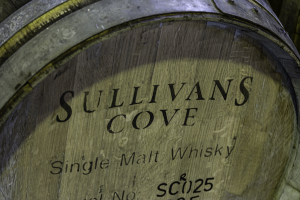 This time around, we’re in Australia as Tasmania’s distillers wrap up the third annual Tasmanian Whisky Week. It’s been 27...

Greg Metze spent years making whisky near the banks of the Ohio River, but he never really got the recognition...

Whiskies are celebrated at festivals all over the world these days, but there’s no place quite like Ireland when it...

Last year, Balcones Distilling left behind its original distillery – hand-built in an old welding shop underneath the 17th Street...

Tom Bulleit wasn’t born into the Bourbon business, but even as a successful Kentucky lawyer, he knew there was something...

It’s Kentucky Bourbon Festival week, and there’s a lot of news coming out of Bourbon Country these days. Thousands of... 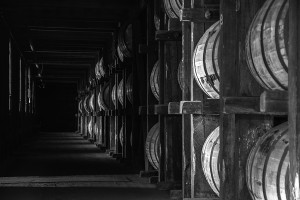 For decades, the legendary Stitzel-Weller Distillery in the Louisville suburb of Shively has been a mystery for Bourbon lovers. Now,...

September 15, 2014 – Diageo’s commitment to turning Bulleit Bourbon into a global brand continued today with the opening of...

This week, we’ll wrap up our conversation with Bourbon Hall of Fame member Chuck Cowdery, author of the new book...

August 21, 2014 – Diageo’s newest distillery is still two years away from producing its first spirit, but work has...