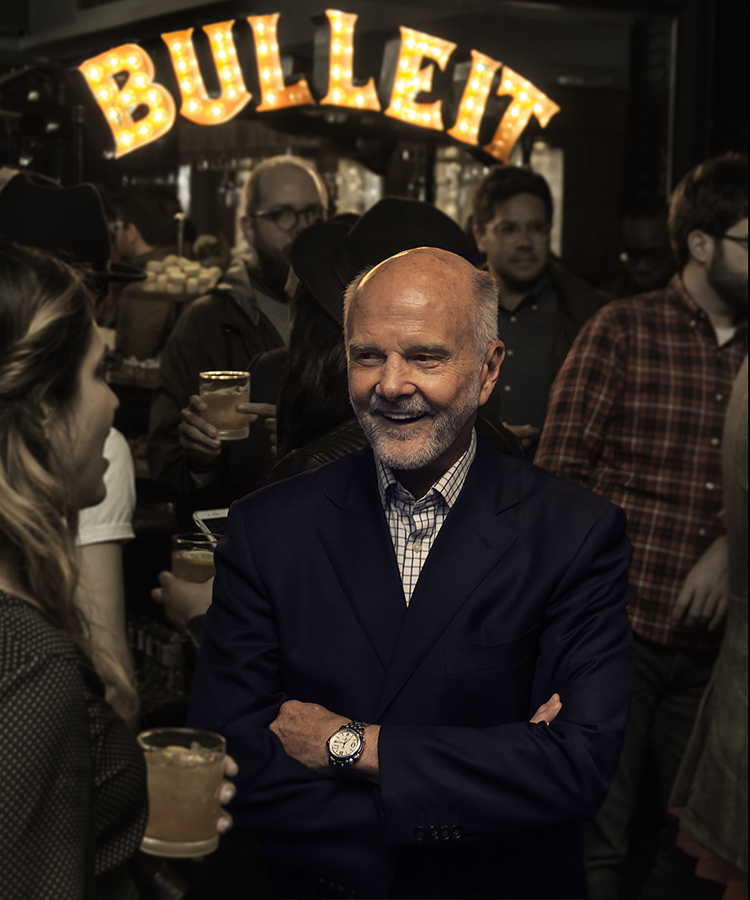 Tom Bulleit wasn’t born into the Bourbon business, but even as a successful Kentucky lawyer, he knew there was something calling him to whiskey. He eventually tracked down his great-great-grandfather’s Civil War-era whiskey recipe, and in 1987, he launched Bulleit Bourbon. Thirty years later, Bulleit is viewed by many as an “overnight success,” and is the flagship of Diageo’s Bourbon portfolio. In March, Diageo opened the Bulleit Distilling Company distillery in Shelbyville, Kentucky, and this past week introduced Bulleit Barrel Strength Bourbon in New York City. That’s where we sat down with Tom Bulleit for this week’s WhiskyCast In-Depth. In the news, this week’s election surprise in Great Britain sent whisky stocks rising and the British pound falling, Irish officials want the European Union to consider a ban on alcohol advertising, and German scientists have come up with a new way to tell counterfeit whiskies from the real thing.