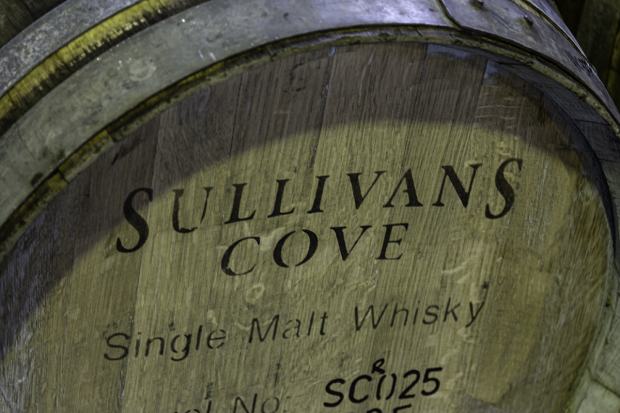 This time around, we’re in Australia as Tasmania’s distillers wrap up the third annual Tasmanian Whisky Week. It’s been 27 years since the first legal still started producing Tasmanian single malt whisky at the original Lark Distillery, and today, there are nearly 50 distilleries in Australia’s island state. We’ll meet some of them and tour the award-winning Sullivan’s Cove Distillery on WhiskyCast In-Depth, and we’ll also talk to some Australian whisky lovers on Your Voice. In the news, Heaven Hill is expanding into Canadian Whisky with a $266 million deal for Black Velvet and its distillery in Alberta, while Ireland’s Conor McGregor is likely to face assault charges for punching a Dublin bar patron who didn’t want to taste his Proper Twelve whiskey.