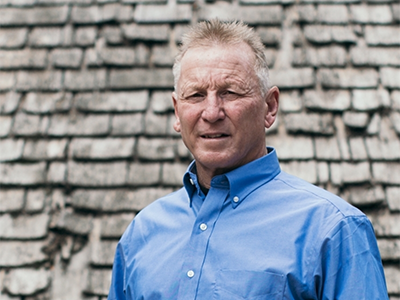 Greg Metze spent years making whisky near the banks of the Ohio River, but he never really got the recognition he deserved because his distillery was on the northern side of the river in Lawrenceburg, Indiana. After 38 years at what started out as the Seagram’s distillery, then became LDI and finally MGP, Greg retired last year intending to focus on consulting work. Curt and Nancy Richardson first met Greg several years ago when he created a custom Bourbon mashbill for the whiskey brand they were developing in Colorado, and after a few months of consulting, they persuaded him to come out of retirement and become their master distiller. Now, Greg’s signature is on the front of every bottle of their new Old Elk Bourbon. We’ll talk with Greg Metze about his new job – and his old one – on this week’s WhiskyCast In-Depth. In the news, the owners of Jose Cuervo Tequila are expanding their whiskey portfolio with a $205 million dollar deal for the Pendleton Whisky brand, while Diageo is changing its tune about opening a visitors center at its new Bulleit Distillery in Kentucky. There’s also a new world record holder for the bar with the largest whisky selection – but is it really a world record? The answer might just surprise you…