What’s in a Name? In Whisky, Sometimes a Lawsuit 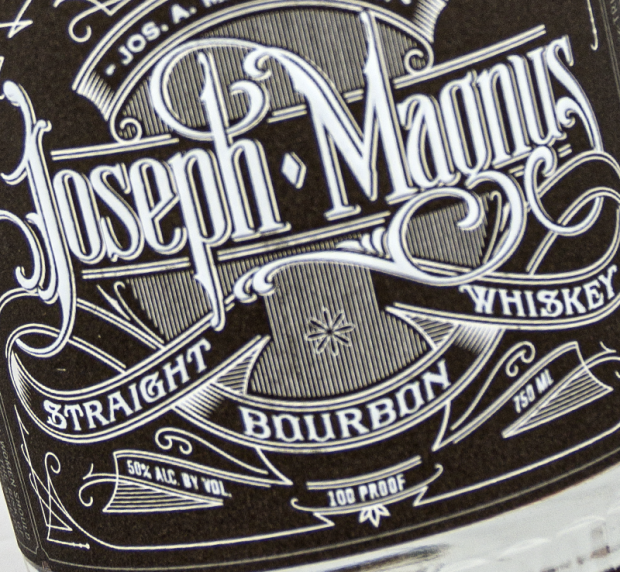 November 18, 2019 – Joseph A. Magnus & Co. started selling its whiskies in Washington, DC in 2015. Highland Park Distillery was founded by Magnus Eunson as an illicit distillery hidden inside his Orkney church in 1798. Which one has the exclusive right to use the word “Magnus” on its whiskies?

That’s the question a federal judge is being asked to decide after the owners of Joseph A. Magnus & Co. filed a lawsuit in the U.S. District Court for the District of Columbia earlier this month. The Washington-based company is suing Highland Distillers Ltd., the owner of Highland Park Distillery and its namesake Scotch Whisky brand, along with the owners of the online retailer ReserveBar.com. The lawsuit filed November 6 accuses them of trademark infringement, along with “false designation of origin and unfair competition,” and wants Highland Park’s Magnus expression pulled off the market and pay an unspecified amount in damages. ReserveBar.com was named because it sold and promoted the Highland Park whisky within the District of Columbia, but according to the Washington City Paper, which first reported on the lawsuit, the site has now removed all references to the Highland Park Magnus. 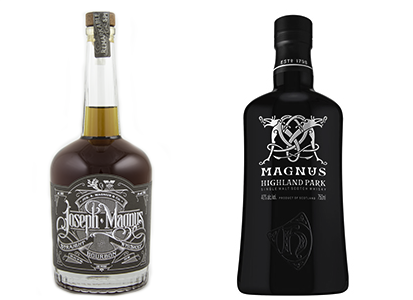 In their filing with the court, lawyers for Magnus cite the company’s registered trademarks for the “Magnus” name awarded by the U.S. Patent & Trademark office on March 12, 2019 – along with “common-law rights” for the “Magnus” name that date back to when the company launched its whiskies in 2015. The lawsuit also accuses Highland Distillers of using a bottle design for the Highland Park Magnus that features a “similar design and overall appearance” to the Joseph A. Magnus bottle. In addition, it cites a 2018 Patent & Trademark Office decision to suspend Highland Park’s own trademark applications for the Magnus edition because of a “likelihood of confusion” with the Joseph A. Magnus brand. 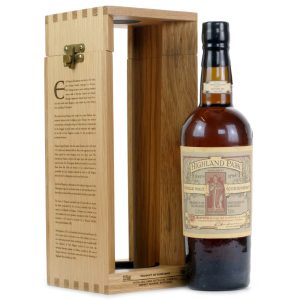 The 2009 release of Highland Park Earl Magnus I Scotch Whisky.

As noted earlier, Highland Park’s history with the term “Magnus” dates back to the distillery’s founding in 1798. However, the brand also has a more recent usage of the word that pre-dates the Highland Park Magnus. In 2009, Highland Park released the 15-year-old Earl Magnus I single malt as the first of three annual releases in what was called the “Magnus Editions” celebrating Orkney’s Viking heritage. The 12-year-old Saint Magnus single malt was released a year later, and the series was completed in 2011 with the release of the 18-year-old Earl Haakon single malt. However, none of the three whiskies were released in the United States, and that may complicate Edrington’s potential to argue that it has “common-law” usage rights that would counter the Joseph A. Magnus  & Co. arguments.

The whiskies from both companies received federal approval for their labels from the Treasury Department’s Tax & Trade Bureau. However, the TTB has traditionally advised its permit holders that label approvals do not provide any trademark or copyright protection.

The agency usually avoids granting label approvals for products within the spirits category that share a name with a previously-approved product from another permit holder. However, this case might not have fallen into that category because of a technical difference in federal labeling regulations between “brand names” and “fanciful names.” The “brand name” is used as the predominant name for a specific brand, such as “Joseph A. Magnus & Co.” or “Highland Park.” In this case, Highland Park’s use of the word “Magnus” would fall into the “fanciful” category since it describes a specific expression within the larger range. The TTB has a policy against commenting on specific label approval or other regulatory decisions. 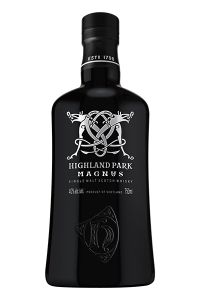 While the original label design for the Highland Park Magnus featured the “Magnus” branding in a larger font size than the “Highland Park” brand name when it was released in 2017, the packaging was revised in early 2018, according to Edrington’s Marc Bromfeld. In an email to WhiskyCast following the original publication of this story, Bromfeld provided a current “bottle shot” for the Magnus expression in which the Highland Park brand name is displayed much more prominently than “Magnus.” Our use of the original image was based on the design in use at the time we posted our tasting notes for the whisky at the WhiskyCast web site. In keeping with the company’s policy of not commenting on litigation, Bromfeld did not provide a reason for the label’s redesign, but did confirm that Edrington did not issue a news release or public announcement of the redesign at the time.

Lawyers for Highland Distillers/Edrington and ReserveBar.com have not yet filed their responses to the lawsuit with the court. Defendants have 21 days after being served with a lawsuit to file an “answer” to the original complaint.

Editor’s note: As with all civil litigation, accusations in a lawsuit only reflect the filing party’s view of a dispute, and should not be considered as proven fact until argued and ruled on in a court of law. We have provided a .pdf copy of the original filing in this case at the WhiskyCast web site, and will provide similar links to filings by the defendants as they become available. We should also note that Highland Park has been a sponsor of WhiskyCast in the past, but is not currently a sponsor. This story was edited to include an image of the redesigned labeling for Highland Park Magnus and details on that redesign.

Update: The lawsuit was dismissed on April 20, 2020 by agreement of both parties.