TTB Considering Change That Could Open US Whisky Market 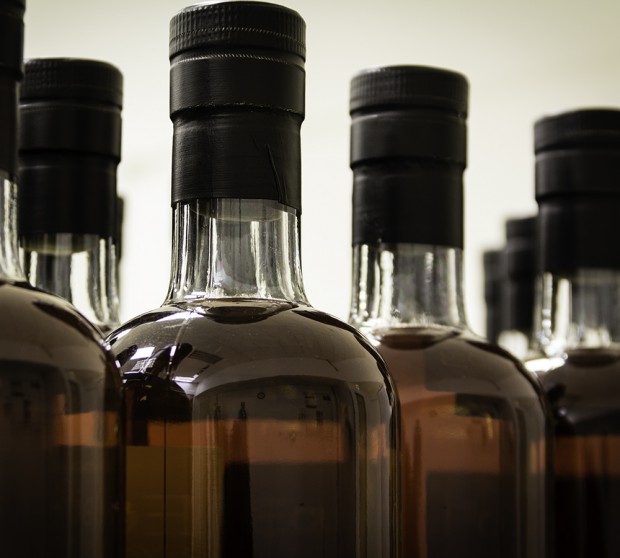 May 5, 2019 – Ask most serious U.S. whisky connoisseurs about their biggest complaints, and odds are you’ll hear a few say “why can’t we get all of the whiskies they only sell in Europe?” While a change in that situation may still be a year or more away, the Treasury Department’s Tax & Trade Bureau has opened the door a crack with one of its latest proposals to update federal alcohol regulations. The agency has received requests for years to change the regulation that specifies the legal sizes of bottles that whiskies and other distilled spirits, and now appears to be poised to act on those requests.

“Authorized standards of fill” is the bureaucratic jargon for the rules that specify the size of bottles for whiskies and other distilled spirits, and since the U.S. switched to the metric system in 1980, those standards of fill have been based largely on a nine-liter case with 12 750ml bottles. That conflicts with the European Union’s regulations requiring the use of 700ml bottles. While most other countries will accept either size, the conflicting standards force whisky makers to produce both sizes or risk being shut out of a major sales market. For smaller European-based distillers and independent bottlers, the choice has usually been to produce a few 750ml whiskies for the U.S. market while focusing most of their attention on their home market. The same applies for American distillers, who also have to have special bottles made when they want to export whiskies to Europe. 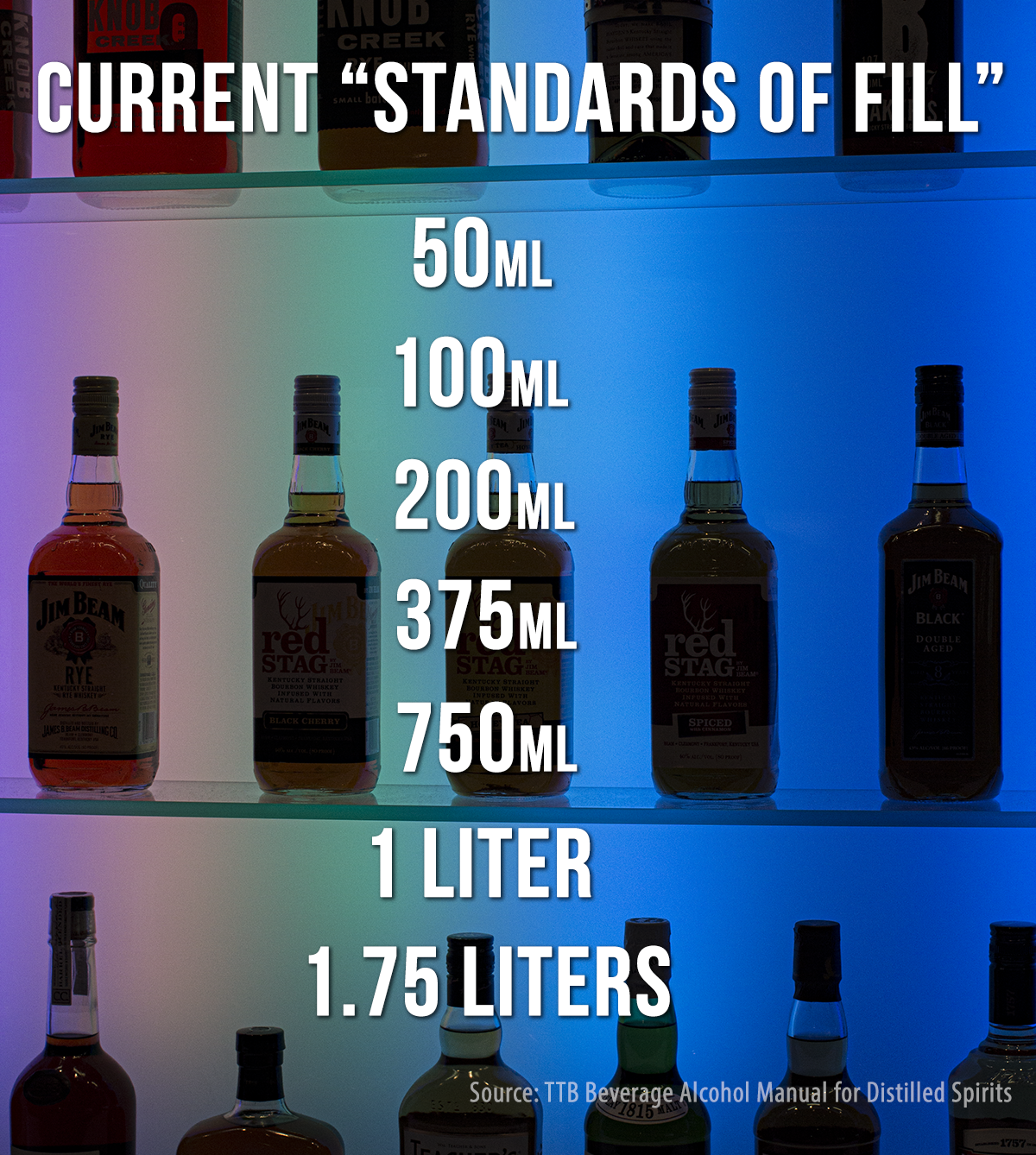 The TTB proposal to eliminate all but a minimum and maximum “standard of fill” appears in the Office of Management and Budget’s “Unified Agenda,” which outlines plans for upcoming regulatory changes that do not require Congressional approval. It’s listed as a “Spring 2019” project, and TTB spokesman Thomas Hogue told WhiskyCast in an email that no specific date for publishing the proposal has been set while emphasizing that this is “in no way a foregone conclusion.” Once the proposed changes are published in the Federal Register and at Regulations.gov, a public comment period would open for feedback from the industry and consumers.

According to the agency, the proposed change would “provide industry members greater flexibility in production and sourcing of containers, and provide consumers broader purchasing options. This deregulatory action would also eliminate restrictions that are no longer required for tax administration, and that inhibit competition and the movement of goods in domestic and international commerce.” 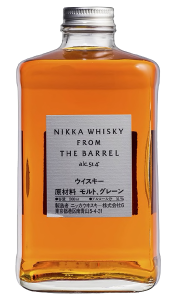 In short, it would allow American distillers and bottlers the ability to produce 700ml bottles for both the domestic and export markets while allowing importers to bring in whiskies not available in 750ml bottles. For instance, Nikka importer Hotaling & Co. had to persuade the Japanese distiller to produce its popular “Nikka From the Barrel” whisky in a special 750ml bottle last year so that it can legally be sold in the U.S. market. That whisky has traditionally only been available in 500ml bottles, which have not been allowed in the U.S. since 1989.

As for the “restrictions that are no longer required for tax administration” language, that is a direct nod to the original reason for setting the authorized standards of fill in 1980. In those days, federal agents didn’t have access to computers and spreadsheets, forcing them to calculate the amount of excise taxes due on imported spirits manually (U.S. distillers, then as now, are taxed on proof gallons).

Former National Association of Beverage Importers president Bill Earle was with the Treasury Department’s Bureau of Alcohol, Tobacco, and Firearms at the time, and explained the rationale in a 2010 WhiskyCast interview. “It’s easier to count nine-liter cases or cases that are of a standard measure in order to fix the taxes. Now that has obviously been overcome by technology because computers can now very accurately account all kinds of different sizes,” he said.

Earle noted that at the time the Carter Administration decided to switch the U.S. to the metric system, the beverage alcohol industry was going to be “the poster child” for converting the entire country to metrics. “Of course, that never worked out,” he laughed.

In fact, nearly four decades after that switch, one other part of the TTB’s proposed changes would specifically allow whisky makers to include non-metric measurements on their labels alongside the mandated metric ones. While that has always been “allowed,” according to the TTB – it was never specifically stated in the regulations.

The agency is also nearing the end of the public comment period on its much larger rewrite of the regulations for labeling and advertising of whiskies and other distilled spirits announced last December. That period was originally scheduled to end in March, but was extended until June 26 at the request of industry groups.

This story will be updated, and please listen to the next episode of WhiskyCast for industry and consumer reactions.