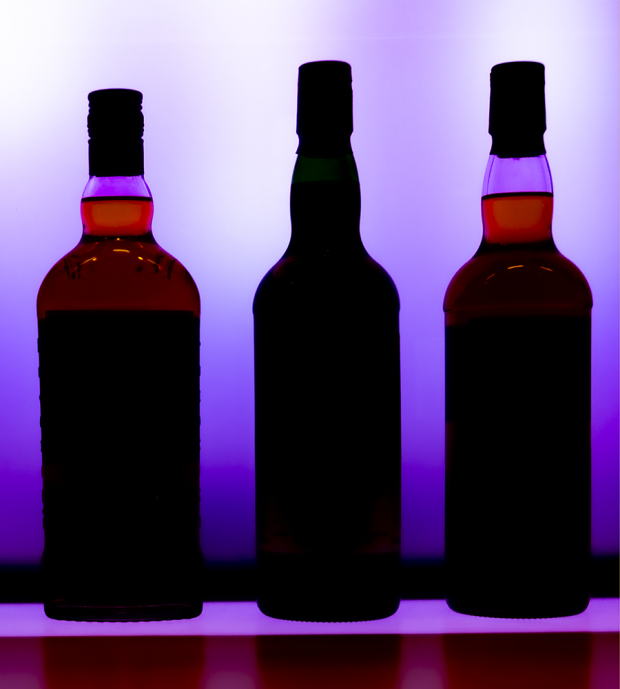 February 14, 2020 – There’s no love lost on this Valentine’s Day between the Trump Administration and European Union leaders, and that means continued tariff trouble for whisky companies. The Office of the U.S. Trade Representative announced Friday evening that the U.S. will maintain its 25% import tariff on single malt whiskies from Scotland and Northern Ireland, along with liqueurs and cordials from the UK, Ireland, Germany, Spain, and Italy.

The tariffs are part of a $7.5 billion package of U.S. countermeasures imposed October 18 following a World Trade Organization ruling that the European Union has provided unfair subsidies to aircraft maker Airbus for more than a decade. U.S officials had threatened to raise those tariffs to as high as 100% in December and expand the list of goods subject to tariffs after EU officials initially rejected demands to implement recommendations in the WTO ruling.

While those changes have not yet been made, there have been negotiations between the two sides following recent changes in European leadership. In a statement announcing the decision, the USTR indicated that the United States remains open to a negotiated settlement that addresses the Airbus subsides. However, the Trump Administration decided to put additional pressure on Europe by targeting Airbus specifically. The 10% tariff imposed in October on imports of large commercial aircraft imported from Europe is being raised to 15% effective March 18.

The single malt whisky tariff has only been in effect for nearly four months now, but has already had a significant impact of its own on Scotch Whisky producers. The Scotch Whisky Association reported this week that UK Customs data showed a 25% drop in Scotch Whisky exports to the U.S. during the final three months of 2019 and a year-over-year decline of 7% compared to 2018. SWA chief executive Karen Betts blasted the decision in a Twitter post Saturday morning. 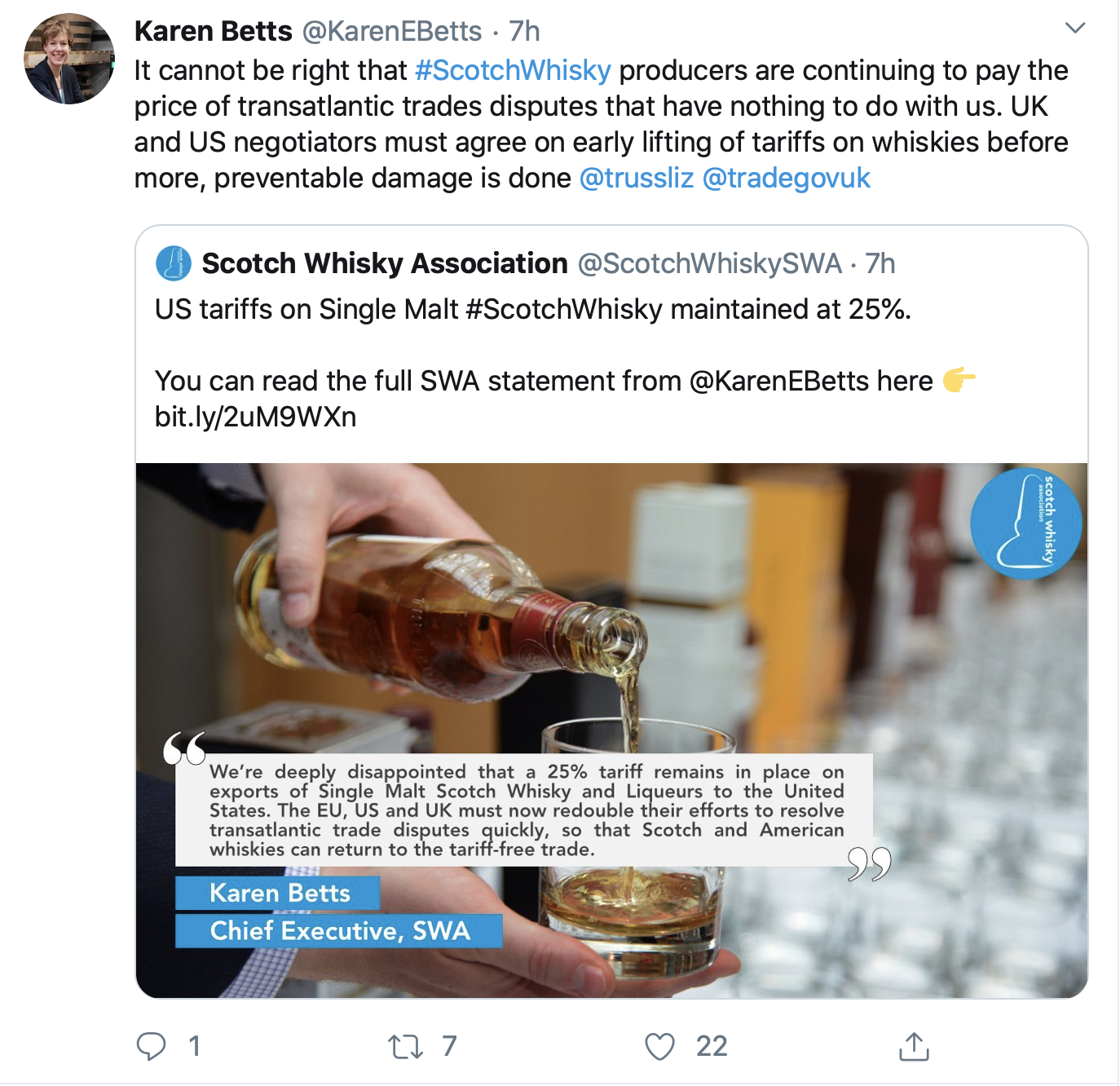 A tweet from Scotch Whisky Association CEO Karen Betts reacting to the US decision to keep a tariff on single malt Scotch Whisky imports in place. Image courtesy Twitter.

Spirits industry leaders have been lobbying both the White House and EU officials over the last month to negotiate an end to their ongoing trade dispute. The tariff crisis began in June of 2018 when the European Union imposed a 25% tariff on imports of Bourbon and other American whiskies as a response to Trump Administration tariffs on European aluminum and steel. Since then, exports of American whiskies to Europe have fallen significantly. Wednesday, the Distilled Spirits Council released its annual economic report citing government statistics showing a 27% year-over-year decline in exports during 2019.

In a statement released after the USTR announcement, the trade association repeated its call for both sides to de-escalate the conflict.

“It has become abundantly clear that tariffs on distilled spirits products are causing rough seas on both sides of the Atlantic. We are gravely concerned that if these disputes are not resolved soon, these U.S. tariffs on EU spirits imports will cause a similar drag on the U.S. economy, jeopardizing American companies and jobs.” 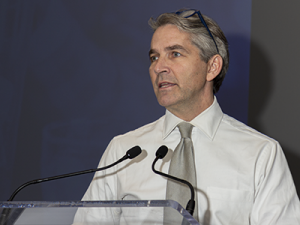 There may not be a resolution for several months, since both sides are awaiting a World Trade Organization ruling on the EU’s complaint over what it calls illegal U.S. subsidies to Boeing. European leaders have already released their own list of American goods to be targeted for tariffs if they win that case, including rum, vodka, and brandy. In addition, the existing 25% tariff on Bourbon and other American whiskies is scheduled to go up to 50% in the spring of 2021.

In its announcement, the Trump Administration also indicated that it would consider immediate action if the European Union imposes any additional tariffs on American exports in connection with either the WTO Airbus ruling or the upcoming ruling in the Boeing case.

Editor’s note: This story has been updated to include reaction from the Scotch Whisky Association.