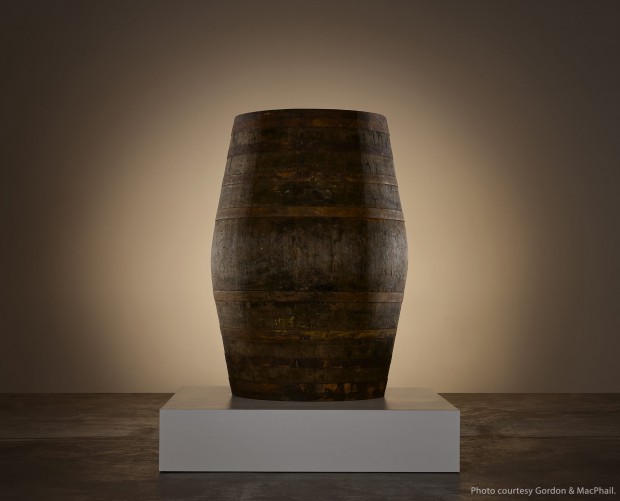 June 15, 2021 – Think back to February 3, 1940. World War II was raging in Europe, but British Prime Minister Winston Churchill had not yet given the orders to shut down Scotland’s whisky distilleries. On that day, Gordon & MacPhail filled a Sherry butt from the Jose Ramirez bodega in Porto de Santa Maria, Spain with new make spirit at the Glenlivet Distillery. George Urquhart and his father John had long-standing contracts with Glenlivet and other distilleries to purchase new make spirit for their family’s growing business based nearby in Elgin.

That cask rested for 80 years in Gordon & MacPhail’s Elgin warehouses until February 5, 2020, 80 years and two days after it was filled. The whisky has been stored carefully in an inert tank since then, but will be released to the world this autumn as the “world’s oldest” single malt whisky, the Gordon & MacPhail Generations 80 Year Old from Glenlivet Distillery. The definition of “world’s oldest whisky” is based on the time a whisky spends maturing in wood, and not when it may have been distilled. That aging stops when the whisky is emptied from its barrel, and does not include the time between then and when it is bottled. 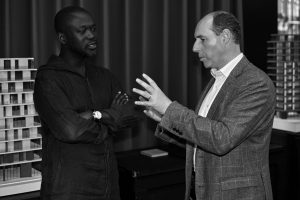 The family-owned company plans to release 250 decanters of the vintage whisky in collaboration with noted architect and designer Sir David Adjaye OBE. Adjaye is designing the bespoke decanters and cases for the whisky, and those designs will be unveiled shortly before the first decanter is auctioned at Sotheby’s in early October. The proceeds from the auction will benefit Trees for Life, a Scottish charity focused on reforestation efforts.

Pricing for the whisky has not yet been announced. WhiskyCast has requested interviews with Gordon & MacPhail executives, and this story will be updated as necessary.