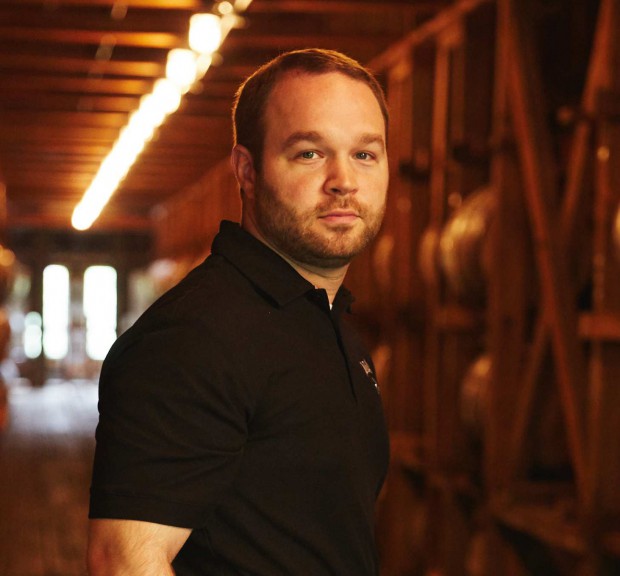 Chris Fletcher becomes the latest in a line of master distillers for Jack Daniel’s Tennessee Whiskey, a line that goes all the way back to Jack Daniel and Nathan “Nearest” Green when “Mr. Jack” opened his distillery in Lynchburg, Tennessee in 1866. The 39-year-old Fletcher takes over for Jeff Arnett, who unexpectedly stepped down last month to pursue an as-yet-undisclosed opportunity within the whisky business. Fletcher was Arnett’s assistant for the last 6 1/2 years, and was widely expected to be promoted to master distiller when Arnett surprised everyone with his announcement on September 3. By everyone, that included Chris Fletcher.

“Jeff, you know, more than anything, he’s just a great friend. He was a great person to work for, certainly learned a lot. You know, I don’t even have to say how great of a job that he did, obviously, in in the role as master distiller here in Lynchburg, but I was very surprised,” Fletcher said during a virtual news conference this morning announcing the promotion. In an Instagram post, Arnett returned the praise for his protegé. “I can’t think of a better or more deserving successor than Chris. He is well prepared for this role and I’m certain he will uphold the tradition of making world class whiskey in Lynchburg, TN. Congratulations my friend!!” 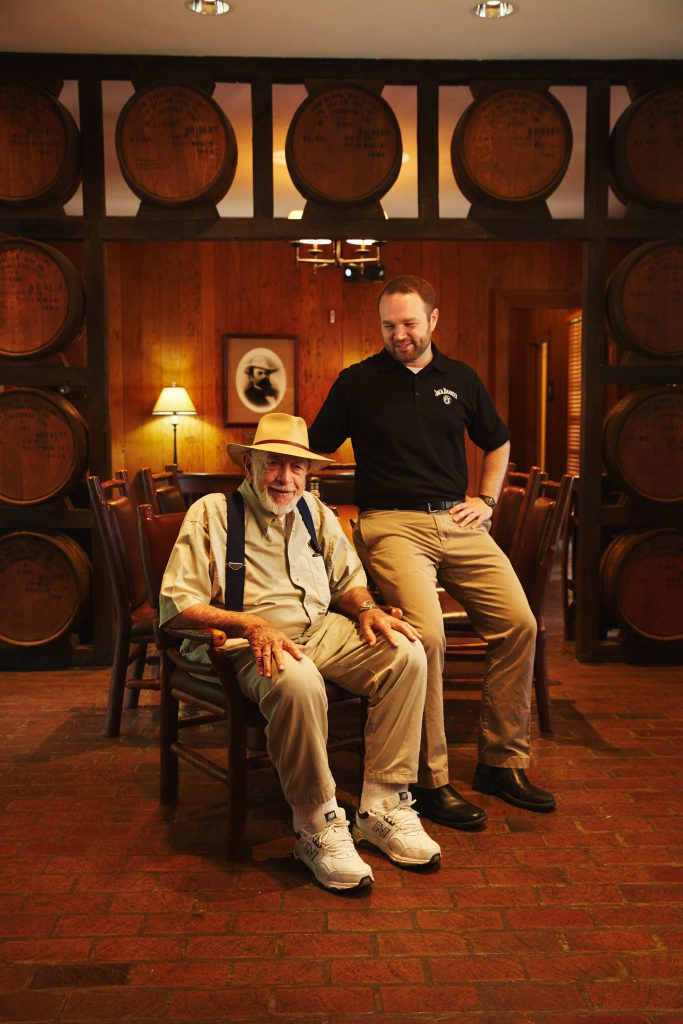 It’s fair to say that Fletcher was born into the position. He grew up living three miles away from the distillery, where his grandfather, the late Frank Bobo, was the master distiller between 1966 and his retirement in 1989. Fletcher recalled playing at the distillery as a child when remembering his grandfather while participating in the news conference from Bobo’s former office.

“A lot of times on Sunday evenings when things were slow and,I was five, six, seven years old, he would he’d bring me along up here. And, you know, I was typically just playing over here at the Cave Spring or something like that while he was inside doing what he needed to do. But it’s really special memories for me to to be right here in his office and here at this distillery. So, you know, my granddad will always be my vision of of a true distiller, that’s for sure.” Bobo died in January at the age of 90.

Chris Fletcher was a guest on WhiskyCast’s live #WhiskyWednesday webcast following the announcement.

Fletcher first worked at Jack Daniel’s as a summer tour guide starting in 2001 while he was attending Tennessee Technological University. After graduating with a chemistry degree, he joined Brown-Forman as a research and development chemist, but the lure of home brought him back to Lynchburg six years ago to become Assistant Master Distiller under Jeff Arnett.

During the news conference, Jack Daniel Distillery general manager Larry Combs noted that Fletcher has been part of every major project at the distillery during the last six years.

“His knowledge of this distillery and all of its inner workings, his creativity and his passion for making great whiskey is going to serve us all well. He’s learned from the best. And clearly has whiskey making in his blood from his grandfather and former master distiller Frank Bobo. He represents the generations of families who have worked and continue to work at the distillery here in Lynchburg. I know that many of you, probably all of you are familiar with our experimental Tennessee Tasters Series. And Chris has taken a prominent role not only in the innovation and development of those, but working with the team that made the whiskey. Our Jack Daniel’s Tennessee Rye, the first new grain bill since Prohibition is part of Chris’s doing as well, as well as the barrel proof whiskey we have introduced and our other craft products. Chris is a younger man, but he has a ton of experience and learning under his belt. He’s learned from the best.”

Combs also said that Fletcher will take a leadership role in the company’s new Distillers in Training program, which will work alongside the Nearest and Jack Advancement Initiative and other diversity and inclusion programs within Brown-Forman to identify candidates for career training as distillers. “Our industry has room to grow in terms of diversity and representation, and one way to do that is to recruit and build that talent base. And that’ll attract more and more people to our brand and our industry and prepare us down the road for the future. And so with that, there will be a number of roles under Chris that will allow us to bring folks in and folks already in the distilleries so they can learn the trade, and over time, we’ll have a number of candidates that can ably represent the brand around the world.“