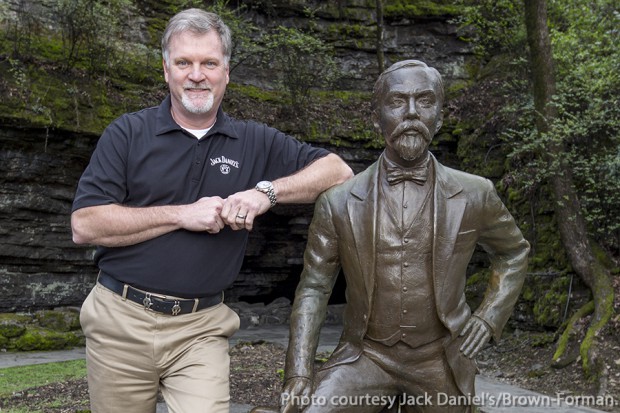 September 3, 2020 – Jeff Arnett is stepping down as Master Distiller for Jack Daniel’s, one of the world’s top-selling and most well-known whiskey brands. Brown-Forman announced the move in a news release, with no reason given for the sudden move. Arnett declined a request for an interview today, but did confirm that the decision was his and that he will remain with the distillery until the end of September before announcing his future plans.

Arnett became the seventh master distiller in Jack Daniel’s history in April of 2008 following the retirement of Jimmy Bedford. He led the development of the Jack Daniel’s Tennessee Rye range along with the Tennessee Tasters range of experimental whiskies, the first Jack Daniel’s Bottled in Bond release, and Sinatra Select. He joined the distillery in 2001 and worked his way up to become Bedford’s lead assistant before taking on the lead role. 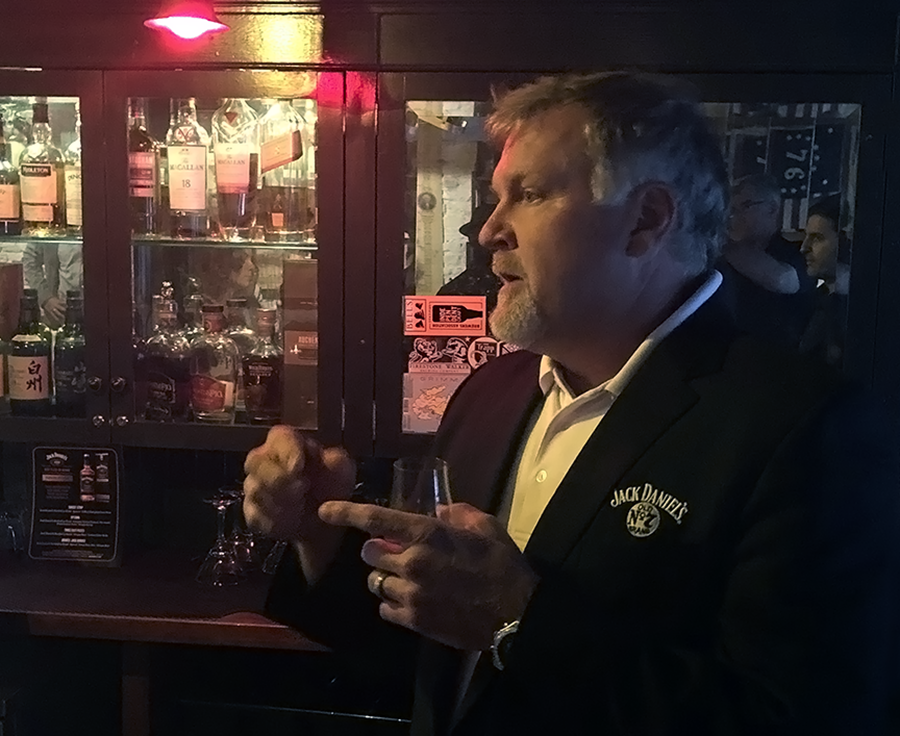 Jeff Arnett speaks at the launch of the Jack Daniel’s Bottled in Bond Tennessee Whiskey during a New York City event in 2018.

In the news release,  Jack Daniel Distillery Senior Vice President and General Manager Larry Combs praised Arnett’s contributions. “He has worked tirelessly on behalf of the distillery and brought with him the creativity and the expertise that makes Jack Daniel’s the most valuable whiskey brand in the world. We thank him for his leadership not only at Jack Daniel’s but in the whiskey industry and wish him all the best.”

Arnett was active in the Tennessee Distillers Guild and has been generous in sharing his expertise with the state’s distillers during his tenure. He indicated that he will not be leaving the industry, but declined to comment on his future plans out of respect for his colleagues. “I wish everyone in Lynchburg the best and I am appreciative of the support and confidence they have shown in me to represent Jack Daniel’s to the world during my time there. It has been an honor and privilege to be one of only a handful of people to have served as the Master Distiller of this wonderful brand known around the world as simply ‘Jack’,” he was quoted as saying.

No successor was immediately named, with an announcement expected in the coming weeks. While nothing has been said publicly, Assistant Master Distiller Chris Fletcher is likely to be the front-runner for the position. Fletcher has been Arnett’s lead assistant for the last six years, and is the grandson of former Jack Daniel’s Master Distiller Frank Bobo. Bobo served in the role from 1966 to 1988 during the period when the brand grew to worldwide prominence.