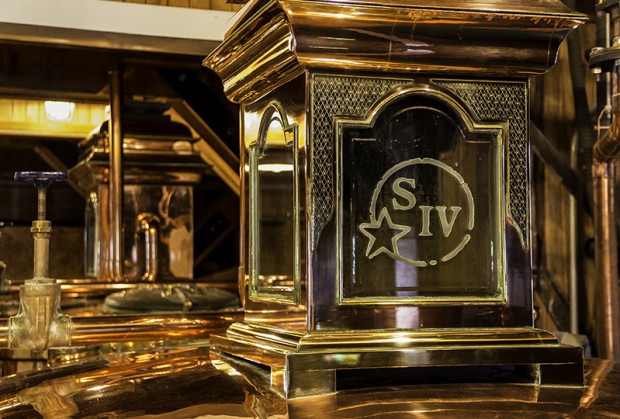 February 7, 2017 – The global Bourbon boom is paying off in Kentucky, perhaps more than ever before in the Commonwealth’s history. According to a new study released today by the Kentucky Distillers Association, the Bourbon industry is easily Kentucky’s fastest-growing industry with an annual economic impact of $8.5 billion. The report is the latest in a series of economic studies conducted by the University of Louisville Urban Studies Institute and tracks not only the actual spending by distilleries and whiskey producers, but the “spin-off” effect on other industries that benefit from increasing Bourbon sales worldwide. The researchers found an increase of $1 billion in economic impact and an additional 2,000 distillery-related jobs since their last report was released in October, 2014.

Distillers and their associated trades now account for around 17,500 jobs in Kentucky with an annual payroll of more than $800 million. “We know we’re growing…the distilleries are expanding and adding tourism ventures and other things, but we don’t really realize it until we take a step back and have somebody come in to do an independent study to see how successful we really are,” KDA President Eric Gregory said in a telephone interview. 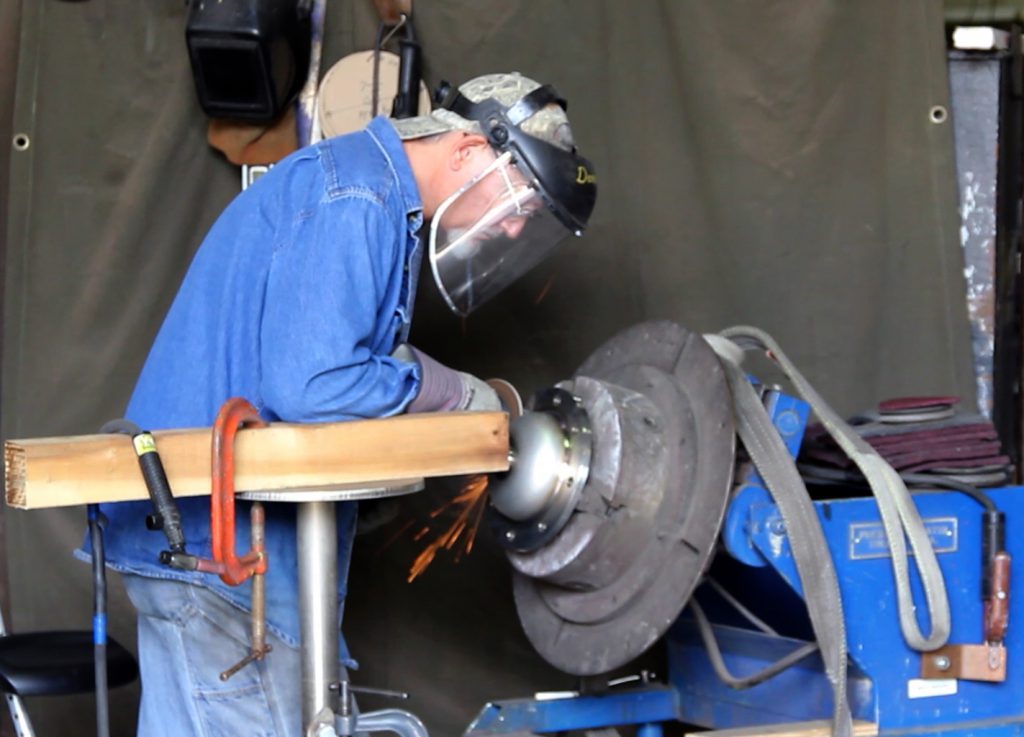 While the state’s distilleries and their parent companies directly employ around 4,300 workers in Kentucky, the links to other industries such as construction, trucking, cooperages, and agriculture creates a significant “multiplier effect.” According to the research team led by Urban Studies Institute Executive Director Janet Kelly, the only industry in Kentucky with a larger multiplier effect is light truck and utility vehicle manufacturing centered around Ford and Toyota’s assembly plants.

The report was released during a news conference at the State Capitol in Frankfort led by Governor Matt Bevin. “The powerful growth of Kentucky’s Bourbon industry is a testament to our proud history of innovation, engineering and manufacturing,” he said in a statement released by the KDA. “It is a genuine, home grown, only-in-Kentucky success story.” Senate President Robert Stivers (R-Manchester) concurred, saying” Kentucky Bourbon is proof that our pro-business tax agenda works.” 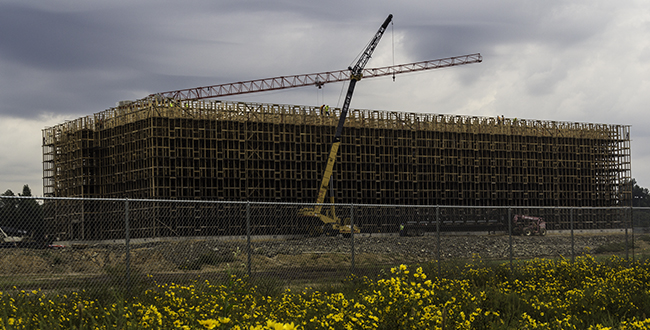 This maturation warehouse in Lebanon County is part of the Bourbon industry’s $1.2 billion in construction and capital investments. File photo: Mark Gillespie/CaskStrength Media.

The industry is in the middle of a $1.2 billion construction boom fueled by tax cuts approved under the administration of former Gov. Steve Beshear in which the so-called “barrel tax” that distillers pay on each barrel of maturing whiskey was offset by income tax credits; the caveat being that the money had to be reinvested in capital projects such as distillery expansions, new maturation warehouses, and visitors centers. Bevin, who took office last year, pledged to continue cutting bureaucratic road blocks to the industry’s expansion, and additional tax reforms could come later this year as Bevin and state lawmakers are considering a special legislative session devoted to rewriting the Commonwealth’s tax code.

The potential for tax reform comes as welcome news for the state’s distillers, as the report also shows that they have a higher tax burden than any of Kentucky’s 536 other industrial sectors. When federal, state, and local taxes are combined, distillers pay 34 cents in taxes for every dollar of output. By comparison, the second highest-taxed industry is amusement parks at around 20 cents for every dollar of output. In addition, Kentucky’s tax rate on spirits is the fifth highest in the nation among the so-called “open market” states where sales of alcoholic beverages are not managed directly by state agencies. The KDA’s Gregory says Gov. Bevin and legislative leaders have asked the industry to suggest areas for reform, noting that “we’re currently working on that with our member distilleries to figure out ‘what do we need, what are the obstacles that are keeping us from reaching our full potential here’, because clearly, 34.4 cents per dollar of output in taxes is staggering.”

The report comes just days after the release of tourism data for 2016 from the state’s distilleries. 889,000 visits were recorded at the major distilleries along the KDA’s Kentucky Bourbon Trail during 2016, a 17 percent increase from 2015. Buffalo Trace Distillery in Frankfort, which does not participate in the Bourbon Trail promotion, reported 170,587 visitors during the year – also a 17 percent increase.

Editor’s note: The entire University of Louisville Urban Studies Institute report is available to download from our web site.