A is for Australia, B is for Bourbon… 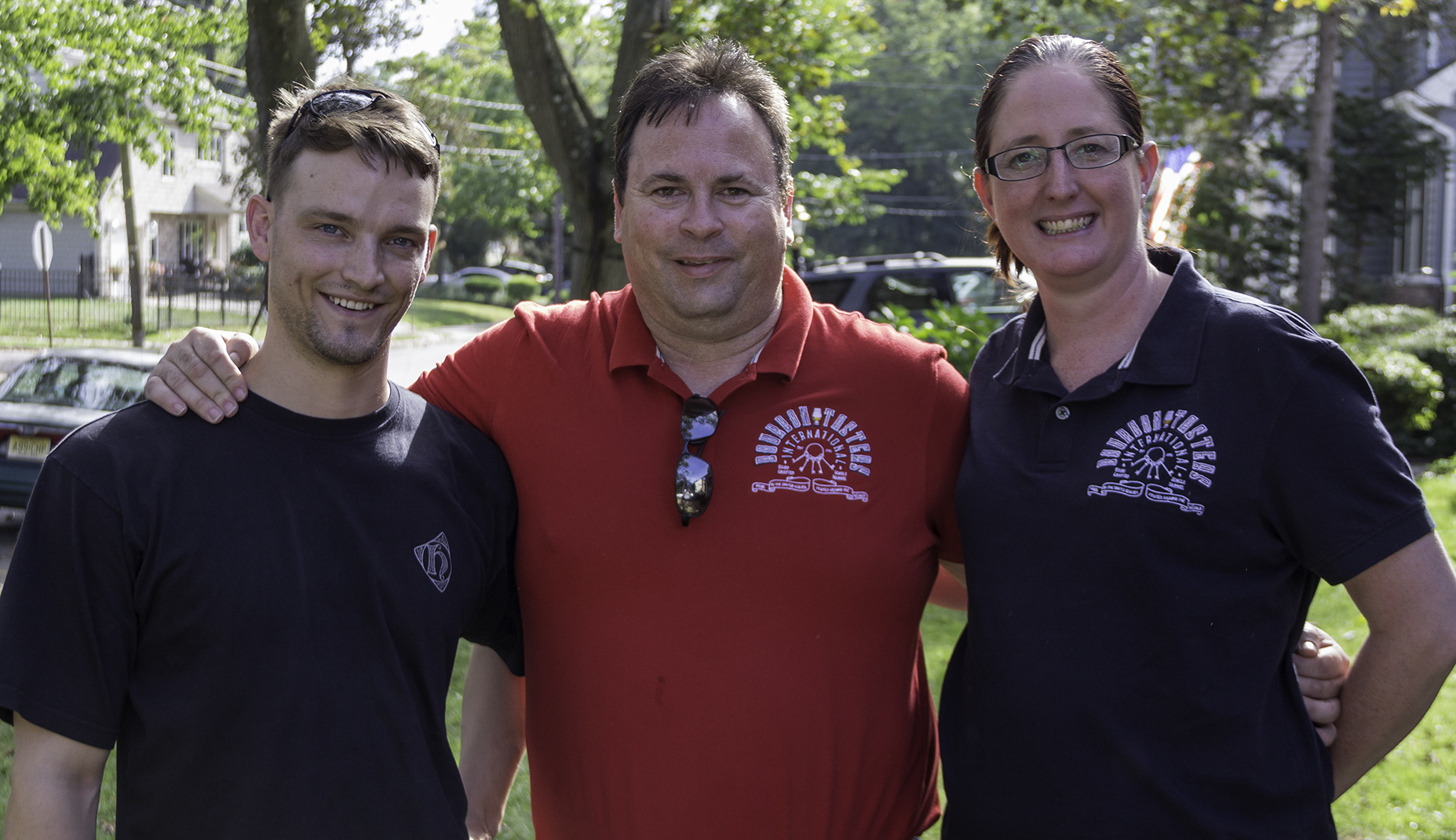 No, we’re not tasting Australian Bourbons…we have Australians tasting Bourbons this time around! Lilith Morgan and Chris Tatzenko make the long trip from Australia to the U.S. each year for the Kentucky Bourbon Festival, and stopped by the WhiskyCast studio during a side trip to New York City. Colton Smith joined them to taste four Bourbons: the Four Roses Al Young 50th Anniversary Limited Edition Small Batch, the 2o17 Old Forester Birthday Bourbon, the 2017 Angel’s Envy Cask Strength limited edition, and a special bottling of Weller 107 for Julio’s Liquors in Massachusetts that blends together two barrels of Bourbon. 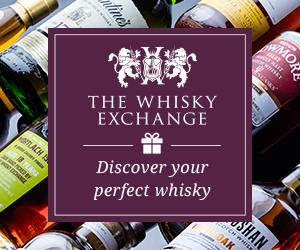 Whisky Club of the Month Presented By