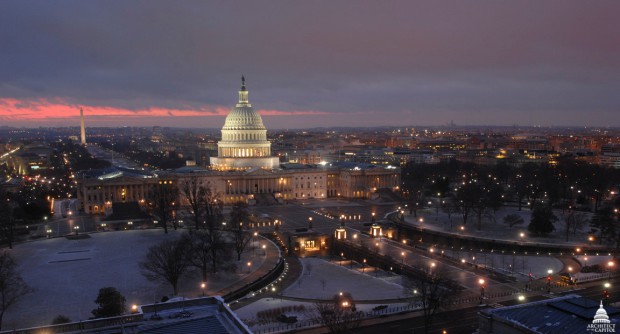 The partial shutdown of the U.S. federal government is now the longest on record, and it is having an impact on the whisky business. Two whisky makers have whiskies ready to release in the U.S., but Jim Hough of Liberty Pole Spirits in Pennsylvania and Louise McGuane of Ireland’s Chapel Gate Whiskey Company are stuck because their federally mandated label approvals are being held in limbo until the shutdown ends. It’s a problem that is affecting a growing number of whisky makers, and we’ll have the story on WhiskyCast In-Depth. In the news, Islay’s newest distillery is days away from going into production, while Suntory is creating what may well be the first whisky blend spanning five countries for the Japanese market. The coming Lunar New Year is also bringing with it new whiskies, and a new study shows legalized cannabis sales may not be cannibalizing liquor sales as much as analysts feared.