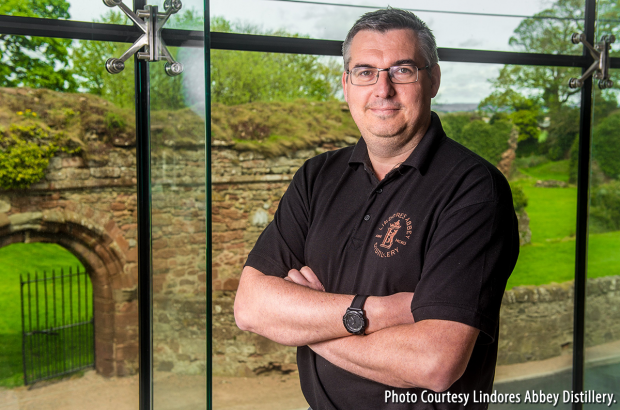 Lindores Abbey has a unique place in whisky history, thanks to Friar John Cor and the aqua vitae he distilled for the King in 1494. Gary Haggart has a direct link to the Friar as the first distillery manager at the Lindores Abbey Distillery, built right next to the ruins of the original abbey. He’s even distilling modern-day aqua vitae instead of gin or vodka while the Lindores Abbey single malt matures. During the recent Wonderful World of Whisky show in Cornwall, Ontario, Haggart presented Lindores Abbey’s young spirit to consumers for the first time, and we’ll talk with him on WhiskyCast In-Depth. We also took our studio setup to Friday night’s American Whiskey Convention in Philadelphia to talk with whisky lovers just like you as well as some of the distillers on hand that night. There’s a lot to unpack in this episode, so make sure your battery’s charged!