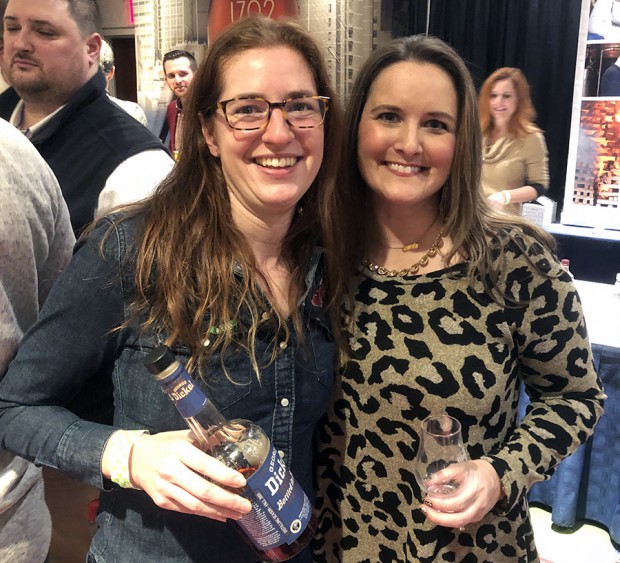 Nicole Austin can be excused for walking on Cloud 9 the other night at Whisky Advocate’s WhiskyFest in New York City. The George Dickel master distiller had just received the magazine’s Whiskey of the Year award for her George Dickel Bottled in Bond Tennessee Whiskey the day before. We’ll have her reaction and other highlights from the evening on WhiskyCast In-Depth. In the news, the threat of U.S. tariffs on more European whiskies is back. Trump Administration officials are looking at raising the tariffs already in effect on single malts from Scotland and Northern Ireland, while Congress has less than a month to extend the tax break small-scale distillers have been pushing for over the last two years.