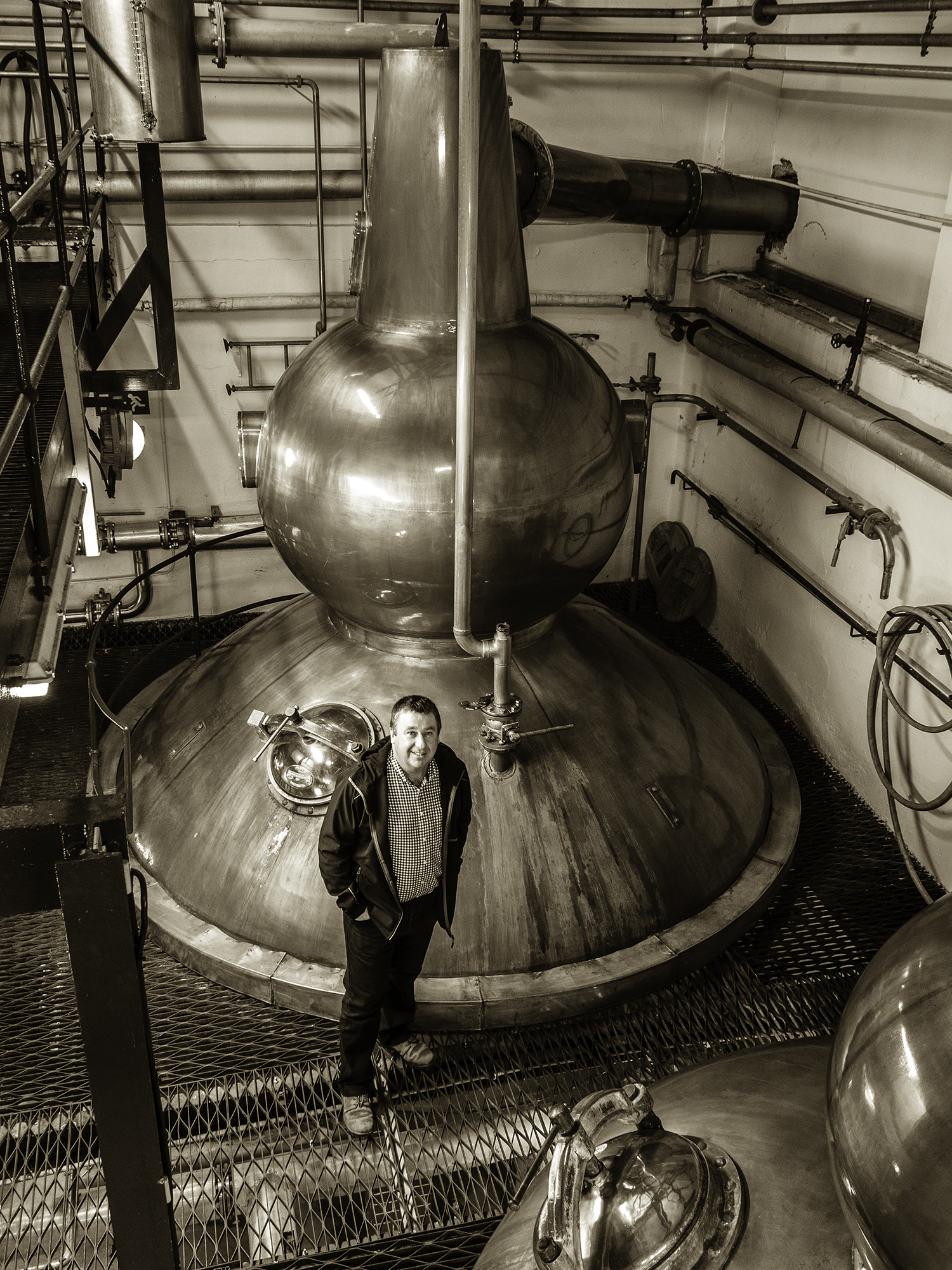 Pulteney Distillery manager Malcolm Waring wasn’t born in Wick, Scotland, but there’s no place he’d rather be … three decades after getting his first job at what was then the northernmost distillery on Scotland’s mainland. There’s plenty of rain, plenty of wind, and fortunately for Malcolm…plenty of whisky to keep track of at the distillery. He leaves Wick a few times a year to meet with whisky lovers around the world, and we caught up with him last week during a brief trip to New Brunswick for a chat and a dram of Old Pulteney. Our conversation’s coming up on this week’s WhiskyCast In-Depth. In the news, Glasgow’s newest distillery is on the banks of the River Clyde, and Clydeside Distillery has opened its doors to the public. Diageo is ending its Hilhaven Lodge Whiskey partnership with Hollywood producer Brett Ratner over sexual misconduct allegations, while taking former United Spirits chairman Vijay Mallya to court in London to recover $181 million. Country music’s John Rich is launching the Redneck Riviera whiskey label with Portland’s Eastside Distilling, and in this week’s tasting notes, we’ll look at a couple of whiskies featured in new Scotch Whisky Advent Calendars for the holidays.