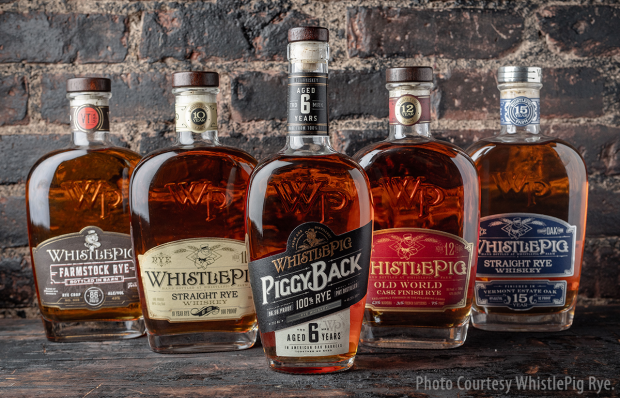 Of all the craft distilleries Dave Pickerell worked with before his sudden death last November, none was more identified with him than Vermont’s WhistlePig Rye. He was there at WhistlePig’s founding when the first casks of whiskey were acquired from Alberta Distillers more than a decade ago, and trained the team of young distillers and blenders who now carry on his work. Jeff Kozak was around back then, too…but he was the Alberta Distillers executive who sold those casks for the first WhistlePig bottling. Today, he’s WhistlePig’s CEO, and joins us on WhiskyCast In-Depth to discuss how his team is moving forward while honoring the legacy Dave Pickerell left behind.

In the news, construction is about to begin on Diageo’s new Johnnie Walker Experience in downtown Edinburgh now that local officials have signed off on the development plans. We’ll also have an update on the #FreeOurWhisky campaign in British Columbia after the owners of Fets Whisky Kitchen in Vancouver had a hearing on charges stemming from a January 2017 raid for selling Scotch Malt Whisky Society whiskies. We’ll also remember Amrut Distillery managing director Neel Jagdale, who died this week after a battle with cancer.