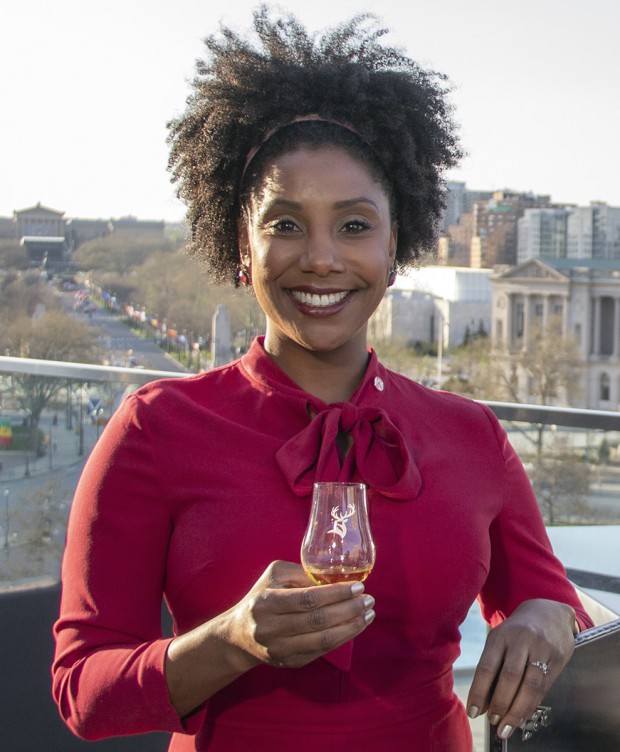 Whisky is a universal drink, a pleasure that can be shared by all regardless of gender, color, national origin, disability, age (as long as one is legally old enough to drink), and so on. The trouble is, too many people still hold the stereotype of whisky drinkers as older, male, and White – and that includes some people within the whisky industry. While the recent Whisky Bible controversy brought the issue of diversity and inclusion in the world of whisky into the spotlight, the desire for change has been growing. This week, we’ll bring you part of a panel discussion from The Whisky Show on the need to turn that desire for change into reality.  The panelists were Tracie Franklin, the first participant in the Nearest and Jack Advancement Initiative’s professional development program, Black Bourbon Society founder Samara Rivers, Sorel Artisanal Liquor founder and bartending guru Jackie Summers, and Becky Paskin of OurWhisky.com, while WhiskyCast’s Mark Gillespie was the moderator. We’ll also have the week’s whisky news, including a major distillery expansion in Scotland, new whiskies from around the world, tasting notes, and October’s Whisky Club of the Month.