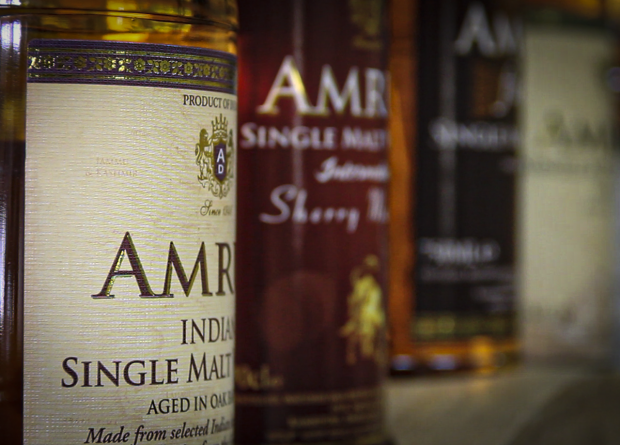 Raj Sabharwal doesn’t make whiskies, but his role is critical in making sure you get to drink them. He’s one of the band of independent importers – the middlemen (and women) who secure the rights from a whisky brand to import their whiskies into the U.S. market. Importers put up their own money to pay for those whiskies and the shipping costs, deal with the government red tape, and then find regional distributors willing to take a chance on getting them into retailers, bars, and restaurants. Sabharwal’s Glass Revolution Imports is the single largest customer for Amrut’s single malts from India, and he also works with Blackadder, Hammer Head, and other brands to get not only their regular offerings, but exclusive single casks for the U.S. market. We’ll talk with him on WhiskyCast In-Depth and find out how proposed changes in federal regulations and the trade war could affect the import business. In the news, Diageo is facing a possible strike in Scotland after two unions rejected the company’s latest contract offer. Edinburgh is about to get its first malt whisky distillery in nearly a century, while Bladnoch Distillery will open its new visitors center this week and Glenfiddich unveils a rare bottling to celebrate the 50th anniversary of its visitors center.