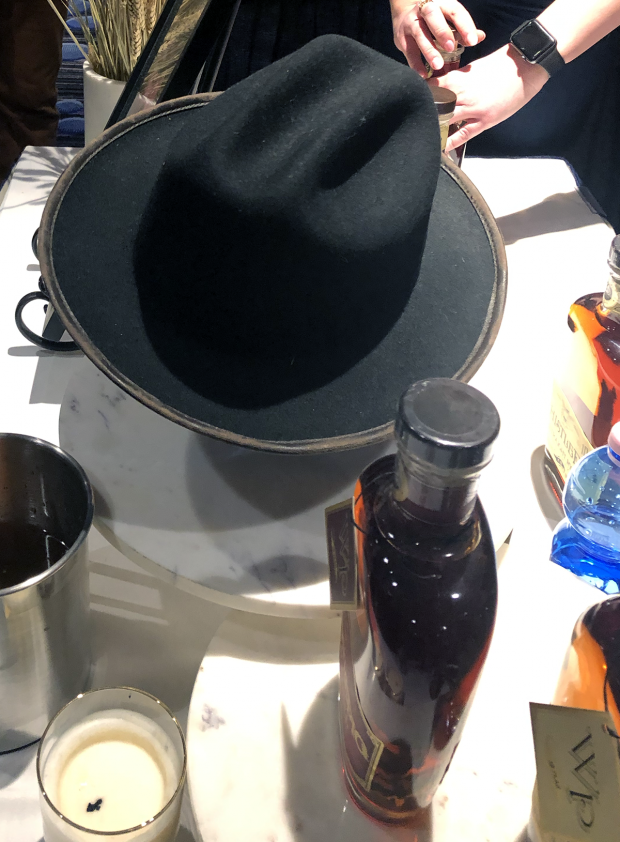 Whisky Advocate’s annual WhiskyFest took over the Marriott Marquis in New York City’s Times Square Tuesday night, and we’ll have some of the highlights along with the sadness. There was a pall in one corner the ballroom as whisky lovers mourned the death of master distiller Dave Pickerell last month along with teams from several of the whiskies he helped create during his long career. We’ll talk with one of Dave’s protegés, Hillrock Estate’s Dylan Strang, about the distillery’s plans to move forward using the lessons he and his colleagues learned from their friend and mentor. In our Behind the Label segment, we’ll have an interview you can only hear on WhiskyCast as we talk with artist Michael Dillon, the painter who created the one-of-a-kind label for the 1926 Macallan that shattered the world record for a whisky auction last week in London. In the news, we’ll have the details of the U.S. Treasury Department’s plan to rewrite federal alcohol regulations for the first time in more than three decades – and some of the agency’s proposals have craft distillers nervous.