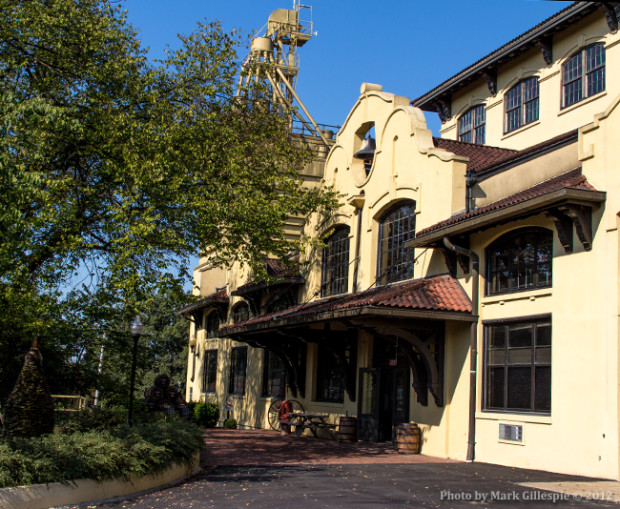 It’s rare that a whisky is more well-known overseas than in its home country, but that’s the case with Four Roses Bourbon. It was once America’s best-selling bourbon, until Seagram’s magnate Samuel Bronfman decided it should be sold only in export markets. Bronfman’s long gone, but Four Roses is back at home. We’ll hear the whole story from Four Roses Master Distiller Jim Rutledge. In the news, Speyside’s finest are honored, Ardmore finally gets its due as a single malt, and the latest from Jim Murray on the 2007 Whisky Bible.

16 years ago No Comments