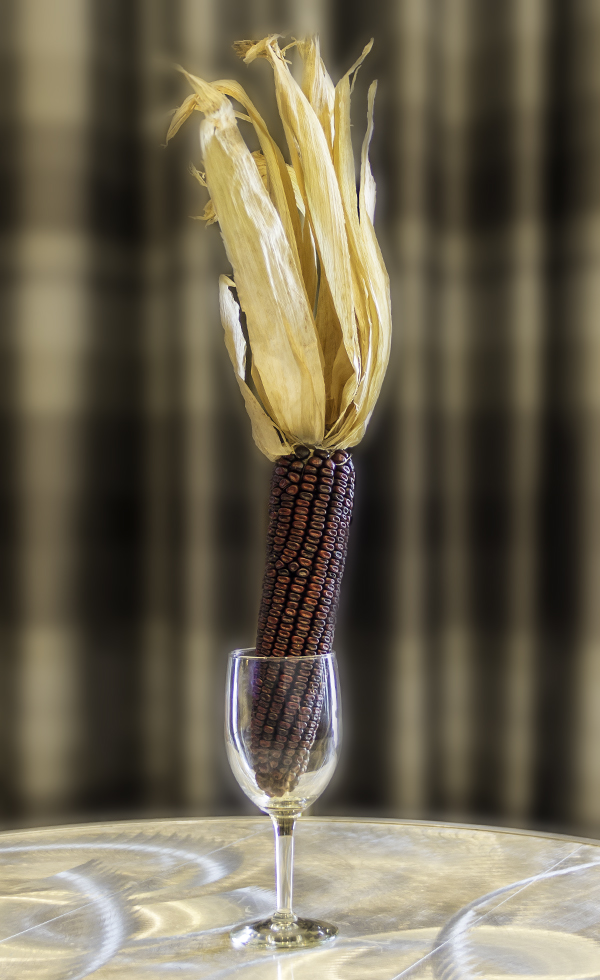 The concept of terroir is frequently discussed among wine lovers, but the whisky world has been more reluctant to discuss whether the place where a whisky is made or matured contributes to its final flavor. That’s largely because many distillers get their grain from farms that can be hundreds of miles away, and also because there’s much less variety among the grains used in distilling whisky than there can be among wine grapes. Some distillers are experimenting with “heirloom” grains that offer a different flavor profile than those commonly used in distilling, and we’ll hear from two of them on this week’s WhiskyCast In-Depth. Meredith and Alex Grelli of Pittsburgh’s Wigle Distillery will explain their experiments with rye grain grown in different regions of North America, while Scott Blackwell and Ann Marshall of High Wire Distilling in Charleston tell us about their work with one of South Carolina’s native corns.

In the news, we’ll have the details on this year’s Four Roses Limited Edition Small Batch, along with more new whiskies from The Macallan, Spey, Loch Lomond, and Johnnie Walker. We’ll also have a preview of this year’s Kentucky Bourbon Festival and Louisville’s new Bourbon & Beyond festival coming up later this month, along with some of your suggestions on what a “second-fill Virgin Oak” cask should be called.