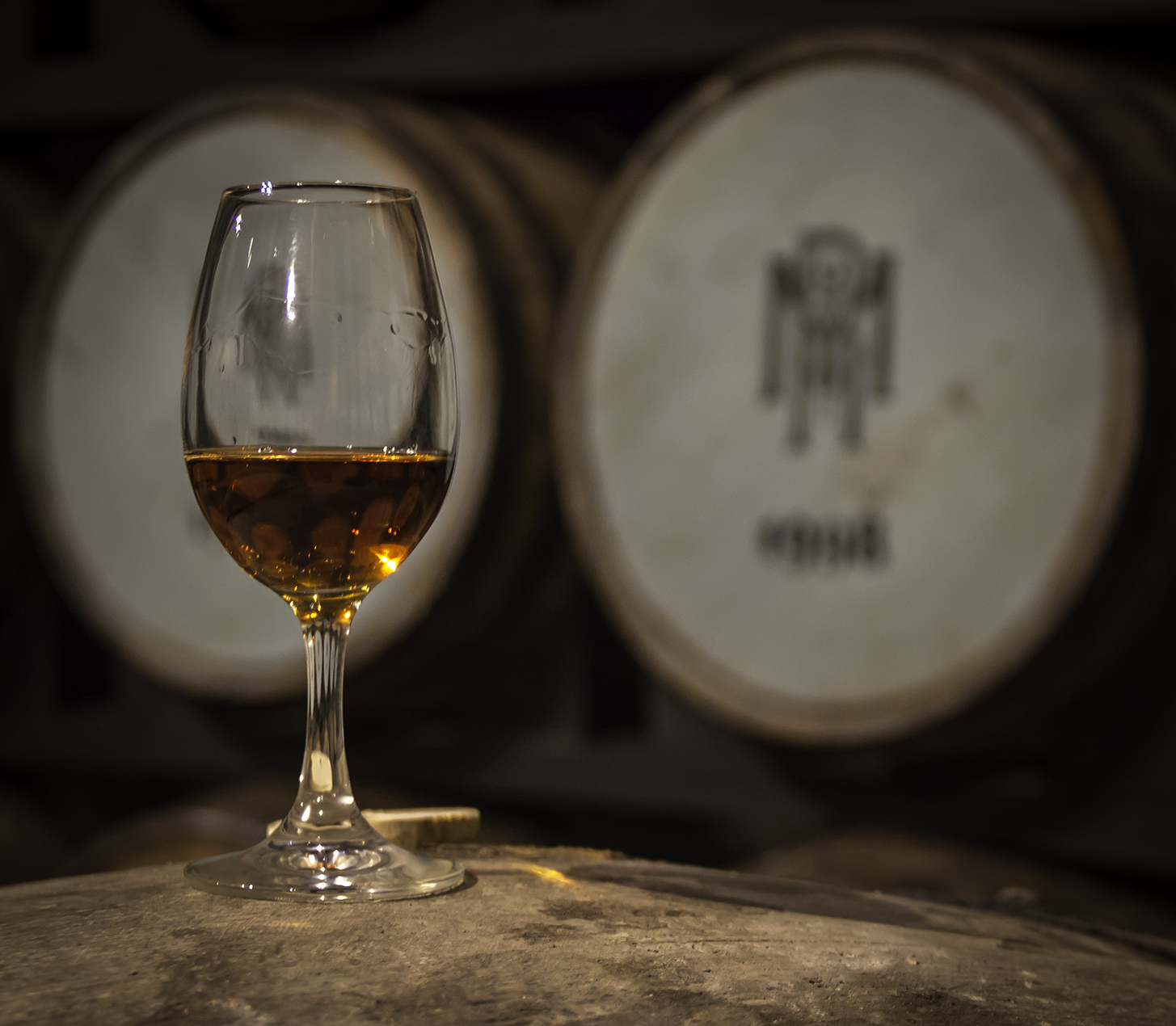 This week, we’re in Ireland for the annual release of Midleton Very Rare from Irish Distillers. There’s something different about the 2017 edition, though…it’s made with some of the oldest casks ever used in Midleton Very Rare. We’ll talk with Midleton Master Distiller Brian Nation about this year’s release and the new Midleton Cask Circle club, which will give collectors and investors the opportunity to buy their own casks straight from the distillery. Midleton’s maturation guru, Kevin O’Gorman, will also tell us about the newly-released Green Spot Chateau Montelena edition, which is finished in Zinfandel wine casks from California’s Napa Valley.

In the news, Gordon & MacPhail has unveiled yet another cask of 70-year-old single malt Scotch Whisky, this one distilled at Glenlivet in 1943 during the peak of World War II. A much younger cask of Macallan has set an apparent world record at a Hong Kong auction, and we’ll talk about the impact of Brexit on the whisky business from two sides – one who sees it as a plus, and another who says it’s already cost him a lot of money.