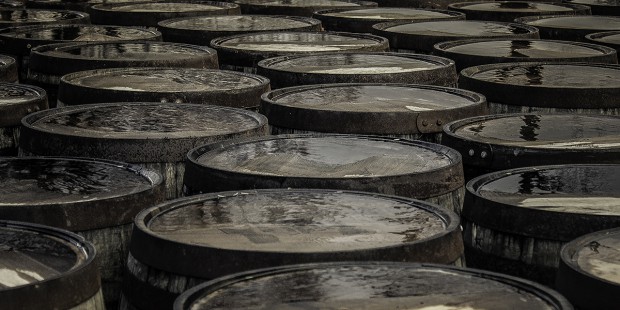 That’s how Kentucky Distillers Association president Eric Gregory describes the impetus for the first-ever “whisky summit” with the leaders of nine major global whisky industry associations. The summit will take place in Louisville July 25-26 and focus on a common response to the global trade conflicts that have dragged the industry into the middle of a trade war.

“Every trade organization in whisky has been talking about this and issuing statements about this,” Gregory said in a telephone interview. “We’re looking forward to getting everyone in a room and discussing what’s going on and how we can possibly be an influence as an industry instead of just separate partners in all this. I would like to think that we can come out with something that really encourages our world leaders, as we’ve all said, to de-escalate this conflict and get back to free and fair trade so we can get back to the business of making the world’s greatest whiskies,” he said.

The summit will include leaders of nine different associations representing a significant majority of the world’s whisky producers:

The summit will be held behind closed doors, and Gregory noted that he’s turned down requests from members of Congress to attend the meetings. The group will hold a news conference following the summit’s conclusion on Thursday, July 26 at the Frazier History Museum on Louisville’s “Whiskey Row” along Main Street, and will also plant an oak tree in front of the museum.

Whisky has become collateral damage in the global trade dispute between the United States and many of its key trading partners, including Canada, the European Union, Mexico, and China. All four have imposed tariffs of between 10 and 25 percent on American whiskey and other US exports over the last six weeks in retaliation for US tariffs on steel and aluminum imposed by the Trump Administration.

The impact has already been felt by smaller US whisky distillers, who have seen export orders cancelled after the tariffs took effect. Earlier this week, the United States filed a complaint with the World Trade Organization over those retaliatory tariffs, while defending the decision to impose its own tariffs on national security grounds.

WhiskyCast will have coverage of the summit from Louisville on our midweek episode this week.

Editor’s note: This story was edited to reflect the addition of the American Craft Spirits Association to the summit after the original announcement was issued.