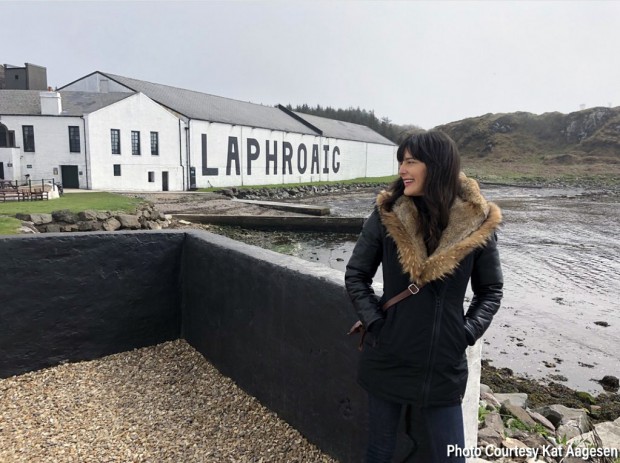 Women are making whiskies, running whisky companies, and teaching people how to enjoy whiskies all over the world. So…why do many men still treat women as second-class citizens at whisky tastings, bars, and whenever the topic of whisky knowledge comes up? Los Angeles-based freelance brand ambassador Kat Aagesen called out those men for their bad behavior in a column this week for The Whiskey Wash, and her complaints were echoed on social media by women throughout the whisky industry. She’ll join us on WhiskyCast In-Depth to explain why “mansplaining” just makes men look foolish – and more importantly – why those men are missing out on a chance to learn something.

In the news, investigators are looking for the cause of Barton 1792 Distillery’s second accident in a year after a storage tank collapsed and spilled an estimated 120,000 gallons of fermented mash. The Brexit deadline is less than three weeks away, and Scotch Whisky distillers are getting more antsy as the days tick off until March 29. We’ll also hear from Suntory Holdings CEO Takeshi Niinami on how much longer the shortages of Japanese whiskies could last, along with a unique collaboration between his whisky makers in Japan and Kentucky.