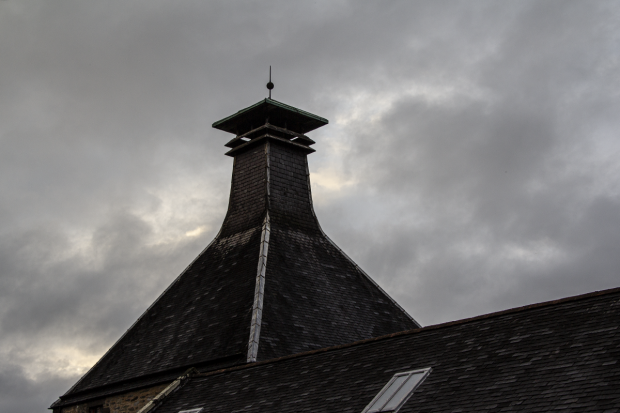 October 3, 2019 – Whisky industry leaders on both sides of the Atlantic have one key question about the 25% tariff on some Scotch and Irish whiskies to be imposed by the United States later this month.

What does whisky have to do with the aviation industry?

WhiskyCast’s Mark Gillespie discusses the impact of the tariff on BBC News:

The tariff on single malt whiskies from Scotland and Northern Ireland, along with liqueurs, specific luxury goods, and other products from around Europe is the Trump Administration’s planned response to a favorable World Trade Organization ruling Wednesday in a 15-year-long dispute with the European Union over subsidies to Airbus and Boeing. The WTO ruled that European subsidies to Airbus violate global trade agreements, and will allow the U.S. to impose punitive tariffs on up to $7.5 billion USD in European goods. A similar complaint filed by the EU over American subsidies to Boeing is expected to generate a similar ruling in early 2020, and the EU has already pledged to respond with subsidies against U.S. exports. 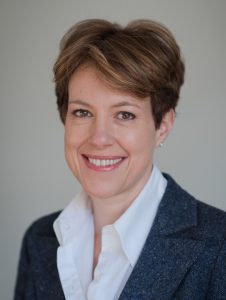 “All parties to this dispute need to be escalated…they need to get back round the negotiating table and they need to find a negotiated settlement to these industrial disputes,” Scotch Whisky Association chief executive Karen Betts told WhiskyCast in a telephone interview. “They need to find a way through them that doesn’t involve unrelated sectors, because as far as we’re concerned, there will be real-life consequences in our sector, and it doesn’t seem right that our sector is going to bear the damage for decisions that were taken by governments in another sector that has nothing to do with us at all,” the former British diplomat said.

The tariff will affect goods primarily from the United Kingdom, France, Germany, and Spain. The latter three countries own about 25 percent of Airbus shares, while all four countries provided below market rate “launch aid” loans to Airbus to help develop new aircraft models. However, the preliminary list of affected goods also includes food products from 27 different European Union member nations.

In a statement issued late Wednesday afternoon announcing the tariffs, U.S. Trade Representative Robert Lighthizer said the Trump Administration expects to enter into negotiations with the European Union aimed at resolving this issue in a way that will benefit American workers.”

His boss, President Donald Trump, was less diplomatic during a news conference Wednesday with Finnish President Sauli Niinisto. “All of those countries were ripping off the United States for many years. They know that I’m wise to it…we’ve had a lot of wins, this was a $7 billion win…not bad.”

Distilled Spirits Council of the United States CEO Chris Swonger is joining his counterparts in Europe in urging both sides to find a solution. “This could have a $3.4 billion impact on our industry here in the U.S. and with our European trading partners, and it could potentially impact 13,000 jobs…whether that’s truckers, farmers, bartenders, servers, and certainly the supplier community as well, so we’re very alarmed,” he said in a telephone interview. Swonger noted that U.S. whiskey exports to the European Union have declined 21 percent since the EU imposed a 25% tariff on American Bourbon and other whiskies in July of 2018 to retaliate for U.S. tariffs on steel and aluminum imports.

The tariff will only affect Single Malt whiskies from Scotland and Northern Ireland, as a close reading of the preliminary list shows those whiskies under a category of “Products of the United Kingdom” subject to the tariffs.  According to Betts, the biggest impact will be felt by smaller producers unable to either ship extra inventory to the U.S. in advance of the October 18 effective date or absorb the cost of the tariff for their importers. “Many of our smaller producers only produce malts, and they will export to the U.S., so their exports are all going to get caught by this tariff,” Betts said.

Irish Whiskey industry leaders have been reluctant to comment publicly on the tariff decision, since whiskey is one of the areas where producers on both sides of the Irish border work closely together. The Irish Whiskey Association declined interview requests, except for one Twitter comment by executive director William Lavelle that the tariff will affect only “a very small proportion of Irish Whiskey.”

However, Drinks Ireland director Patricia Callan said in a statement that the tariff will cause economic issues on both sides of the border. “Last year, 78.5 million bottles of both Irish whiskey and Irish cream liqueur were sold in the US. These sales help support thousands of jobs across the US and in Ireland, north and south, including in the agricultural sector which supplies Irish barley and cream for these products. With Brexit looming, the imposition of tariffs will have a highly-detrimental impact on the All-island economy, particularly for Northern Ireland where spirits exports to the US have greatly supported economic revitalisation since the Good Friday Agreement. The imposition of tariffs will also disproportionately hit smaller, craft distillers – threatening businesses and jobs,” Callan said while encouraging the Irish government to lower excise taxes and provide targeted funding to support Irish producers in the upcoming budget.

Assuming there are no major changes to the final list of goods when it is published in the Federal Register before taking effect, the largest impact in Ireland would be on Proximo Spirits. The New Jersey-based company is owned by Mexico’s Beckmann family, and owns the Old Bushmills Distillery in County Antrim. Bushmills produces at least three different Irish single malts for export under its own brand, and Proximo also produces The Sexton Irish Single Malt at Bushmills. Company executives have not yet responded to a request for comment from WhiskyCast.

We have also reached out to importers and whisky makers on both sides of the Atlantic for comments on the potential impact of the tariff on their business. Listen to this weekend’s WhiskyCast podcast for more coverage.