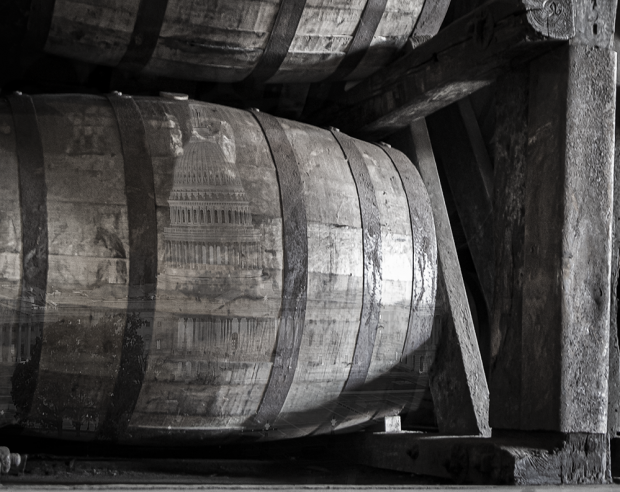 Whisky has been a part of politics since the monks were working their stills in medieval times, helping opposing sides bridge their differences over a shared dram. It’s also been a political football, too – from the Prohibition Era to the trade disputes making headlines today. Chris Swonger has been in the middle of a political hurricane in the 10 months since he became CEO and president of the Distilled Spirits Council of the United States. He’s facing trade conflicts, the potential impact from Brexit, and even disagreements over pending deregulatory action in Washington. We’ll talk about all of these issues and more with Chris Swonger on WhiskyCast In-Depth.

In the news, Kentucky firefighters kept a brush fire from becoming a disaster Friday after it came within 100 yards of warehouses full of Heaven Hill and Maker’s Mark bourbons. An Irish whiskey maker wants to make filmmaker Martin Scorsese an offer he shouldn’t refuse, and we’ll have details on the week’s new whiskies.