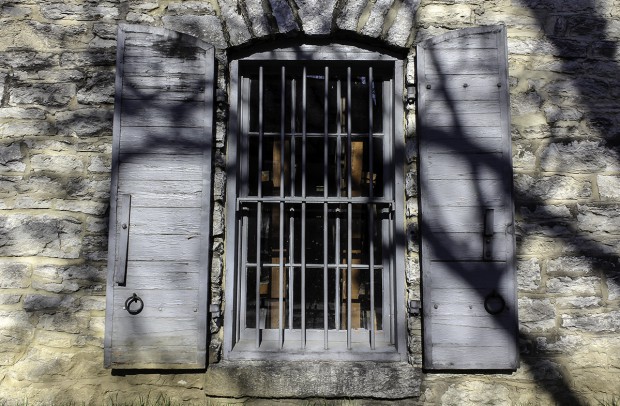 June 6, 2018 – This weekend’s G7 Summit in Quebec with heads of state from the world’s largest industrialized nations is likely to be one of the most uncomfortable in recent memory, with US President Donald Trump facing his angry – and unified – counterparts from six of the nations facing his tariffs on their steel and aluminum exports. With the sole exception of Japan, every other G7 leader has now signed off on retaliatory tariffs targeting US exports to take effect in July. Those tariffs specifically target Bourbon and other American whiskies, along with other consumer goods and US-made steel products.

The European Commission formally endorsed its list of tariffs today, dashing the hopes of Irish Whiskey industry leaders who had been lobbying Brussels to keep whiskies out of the trade dispute. The move follows Mexico’s imposition Tuesday of a 25 percent tariff on Bourbon, Tennessee, and other American-made whiskies effective immediately, while Canada’s 10 percent tariff will take effect on July 1 along with the EU tariffs.

“This is a measured and proportionate response to the unilateral and illegal decision taken by the United States to impose tariffs on European steel and aluminium exports. What’s more, the EU’s reaction is fully in line with international trade law. We regret that the United States left us with no other option than to safeguard EU interests,” EU Trade Commissioner Cecilia Malmström said in a statement. 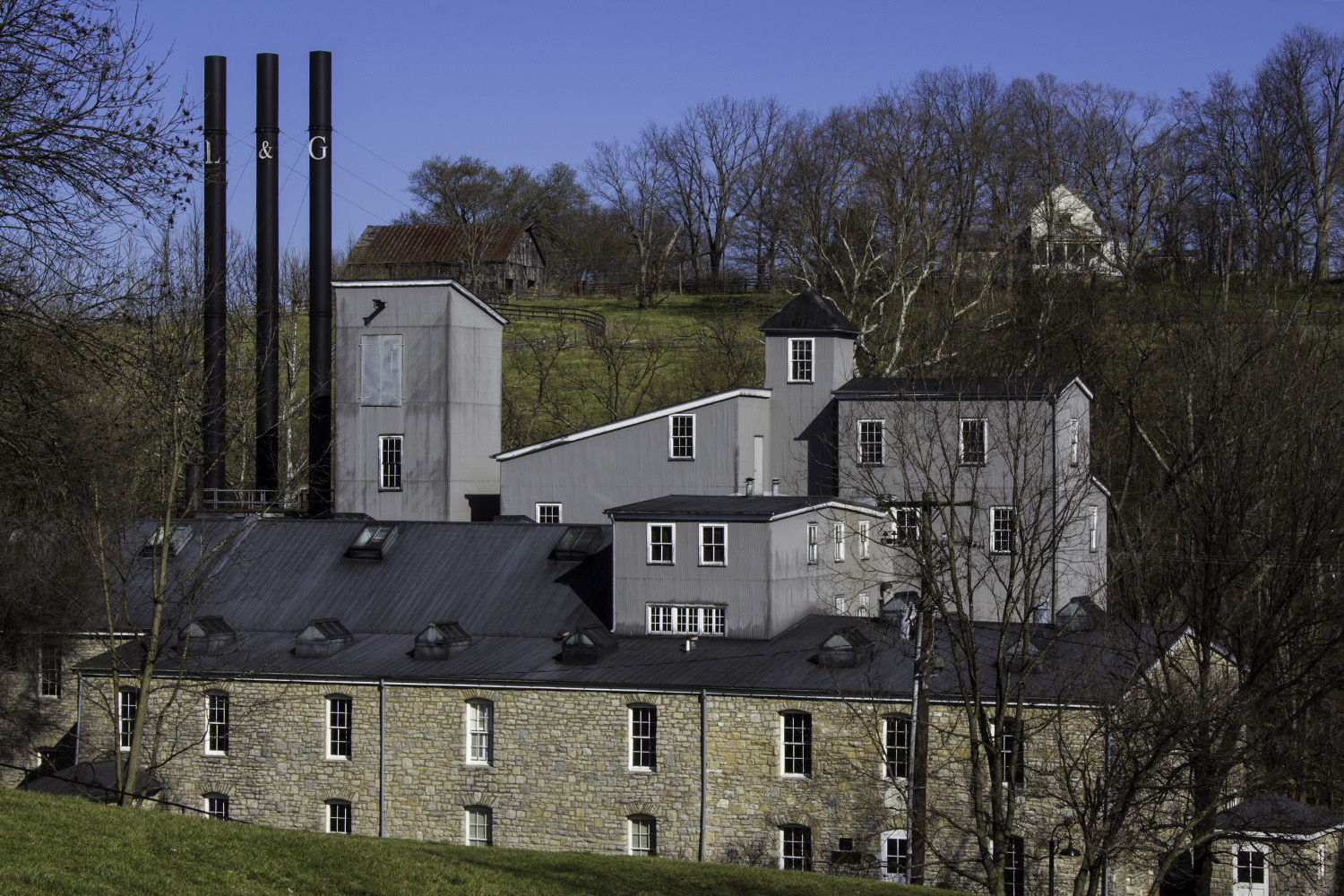 Executives of Brown-Forman, the maker of Jack Daniel’s Tennessee Whiskey and Woodford Reserve Bourbon, addressed the issue during a conference call with analysts following the release of the company’s annual earnings report today. Jack Daniel’s is the most-widely exported American whiskey brand, and overall export sales account for 53 percent of Brown-Forman’s annual sales. 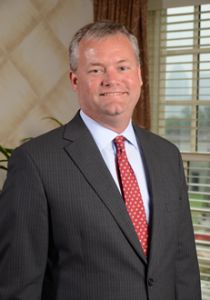 “Look, it’s a tough, tricky situation that we’ve been watching for months,” said Lawson Whiting, Brown-Forman’s chief operating officer and the incoming successor to retiring CEO Paul Varga. “It seems like every day we wake up and the thing takes a little bit of a twist and turn including even last night…so it’s a dynamic situation, it’s one that we’re obviously watching closely. It’s one where it’s very dangerous, I think, to make sort of generalistic statements or broad statements across large quantities of markets,” he said.

The company has been preparing for possible tariffs by moving products into Europe and other regions where it controls its own “route-to-market” distribution networks, but admits that there may be an impact in countries where it relies on a third-party importer or distributor. “Know that we’ve lived through these sort of dynamics before, whether they’re rapid excise tax increases which have happened periodically, we’ve had supply shortages, maybe you get big FX (foreign currency exchange) swings, something like that. All these dynamics that can move pricing around in a pretty quick moment, we’ve experienced before and we think we’ll fight through it again,” he said. Chief Financial Officer Jane Morreau maintained the company’s current sales and profit forecasts for the current fiscal year, but noted that the tariff dispute and other economic factors “make it difficult to accurately predict future results.”

The Brown-Forman executives are among the few corporate executives within the U.S. whiskey industry to publicly address the potential impact of the tariffs. Other companies have either declined to comment on the issue or referred questions to either the Distilled Spirits Council or the Kentucky Distillers Association. Neither trade group has issued a statement since May 31, when the US sanctions were announced, and both groups expressed the hope that negotiators could reach a compromise on the steel and aluminum tariffs that would avoid the economic damage from tariffs on US-made whiskies.

The 28 EU member nations, Canada, and Mexico rank among the most important export markets for Bourbon, Tennessee, and other American-made whiskies, with nine of the top ten export markets now subject to 25 percent tariffs. While American whiskey sales have shown strong growth in those markets, adding the costs of those tariffs to the retail price of a bottle of Bourbon could put US-made whiskies at a competitive disadvantage to competing brands from other countries. 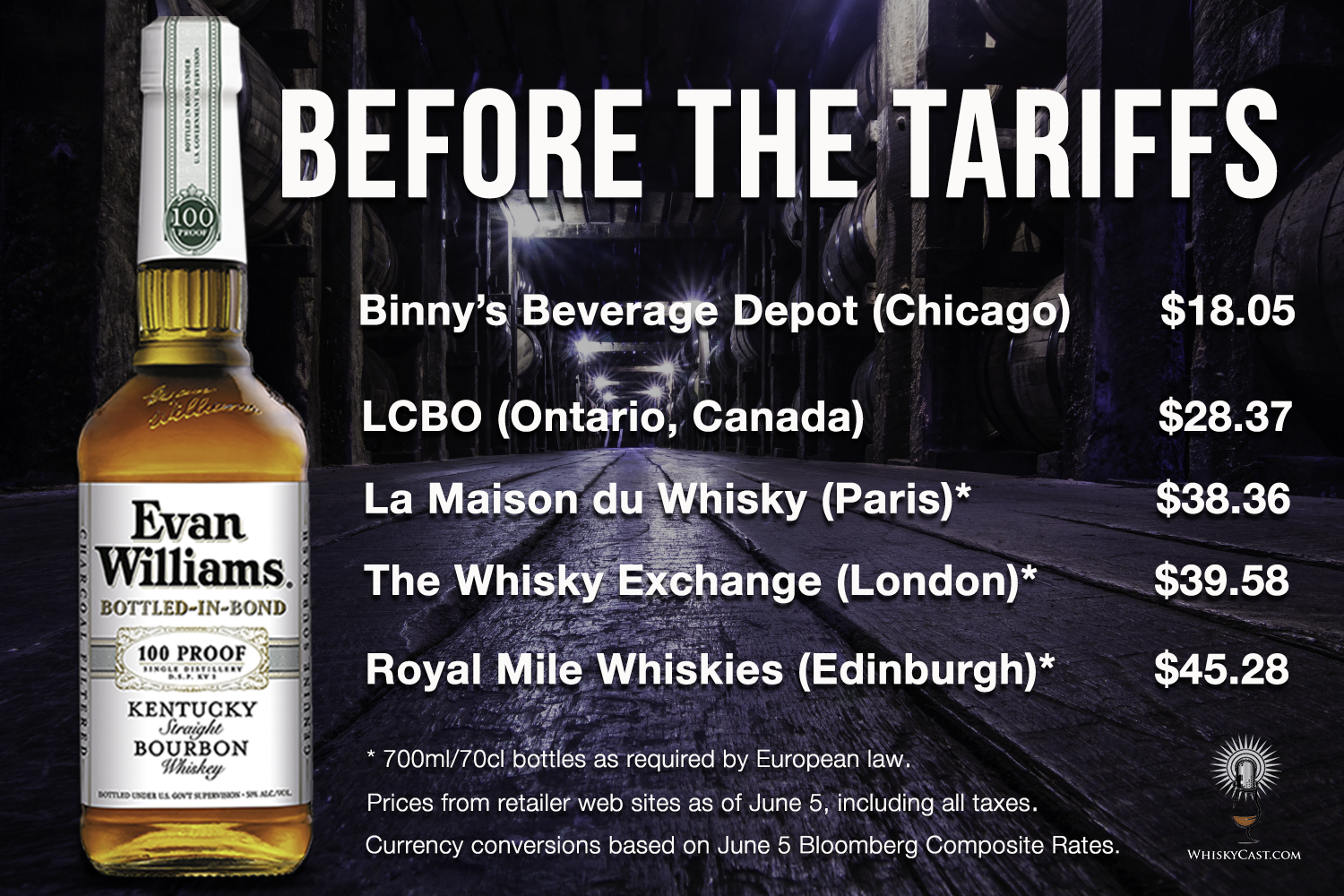 So far, the Trump Administration has not responded to the joint retaliation by the key US allies and trading partners, after previously pledging that any retaliation would be met with even tougher sanctions. Tariff-free trade in whiskies and other distilled spirits is included in the North American Free Trade Agreement, which the administration has been trying to renegotiate with Canada and Mexico or scrap altogether.

Editor’s note: This story was updated to reflect that the Canadian tariff on imported American whiskies will be set at 10 percent.