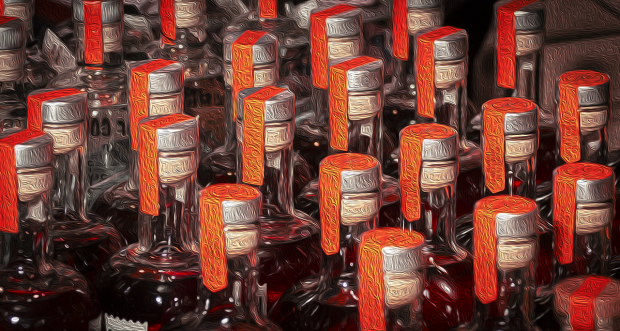 OK, we’re not going talking about politics this week, but whisky has been made in and around Washington, DC for 400 years, including a distillery owned by George Washington himself. There may not be quite enough local whisky available to calm the nerves of politicians awaiting the results of Tuesday’s presidential election, but it’s a good start. We’ll talk with Sid Dilawri of the appropriately-named Filibuster Distillery just outside Washington and Ali Anderson of Joseph A. Magnus & Co., which started out in Washington and is now moving to Michigan where there’s room to expand. In the news, Kentucky’s Bourbon distillers put in another record year of production, while bars and restaurants in many countries are being hit with another round of Covid-19 lockdowns. We’ll also have the week’s new whiskies, along with November’s Whisky Club of the Month!