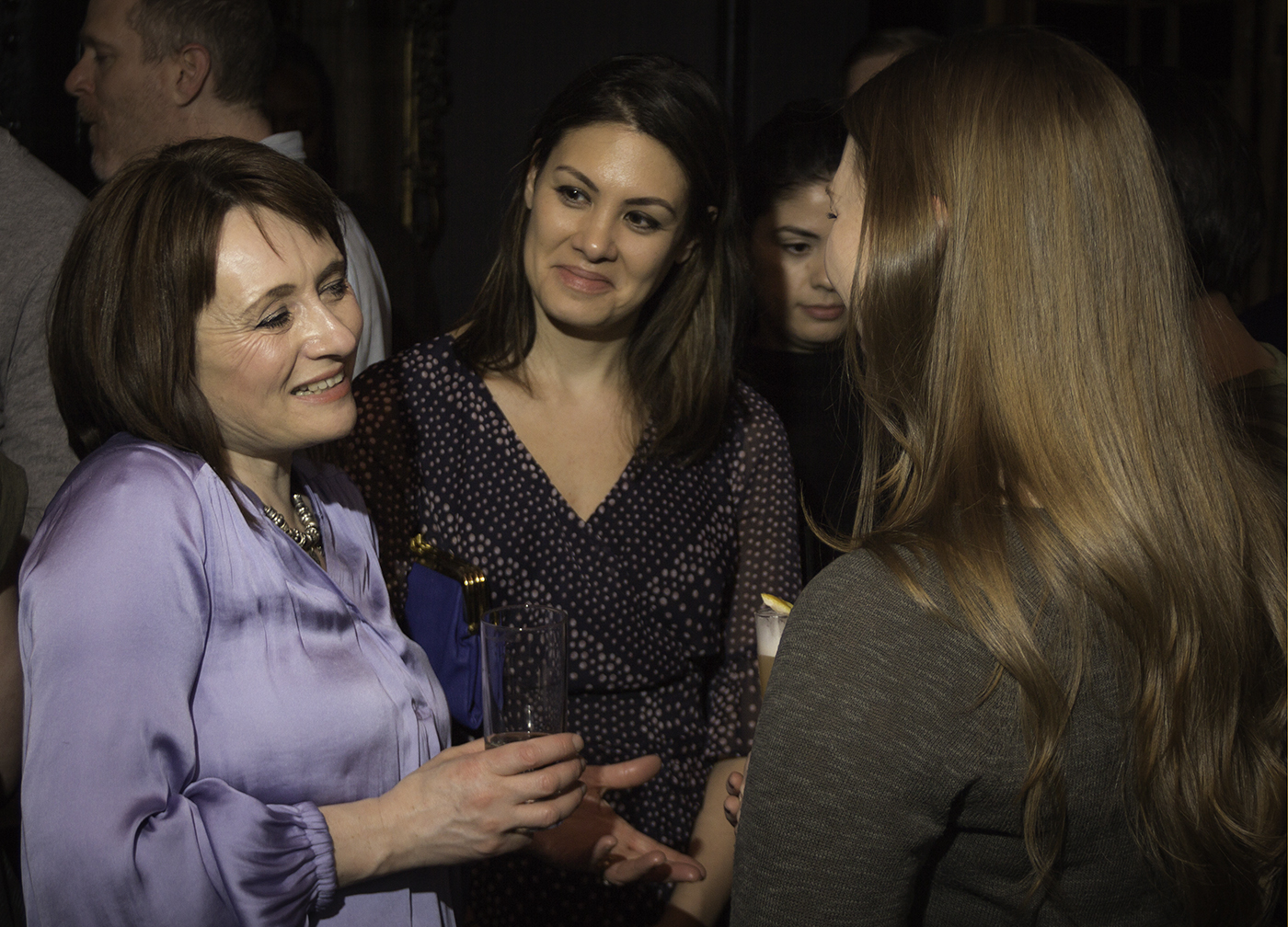 Rachel Barrie is known on Twitter as @TheLadyBlender, and she’s just winding up her first year as the master blender for Brown-Forman’s BenRiach, GlenDronach, and Glenglassaugh distilleries in Scotland. Over the years, she’s worked on some of Scotch Whisky’s most iconic brands, and joins us to discuss her career and her plans for those distilleries.

This week, we’re on the road in Cornwall, Ontario at the Wonderful World of Whisky Show to catch up with old friends and make some new ones. Back in 2006, we first met Barry Bernstein and Barry Stein shortly after they left their jobs to form Premium Bottlers and import casks of Scotch Whisky into Canada. That led to their opening Still Waters Distillery in the Toronto suburbs a few years later, and this week, their Stalk & Barrel Single Malt was named the “Best Canadian Single Cask Single Malt” in Whisky Magazine’s World Whiskies Awards. We’ll talk with “The Barrys” – as they’re affectionately known, and hear a tale of one brand ambassador’s airport security nightmare that turned into a dream.