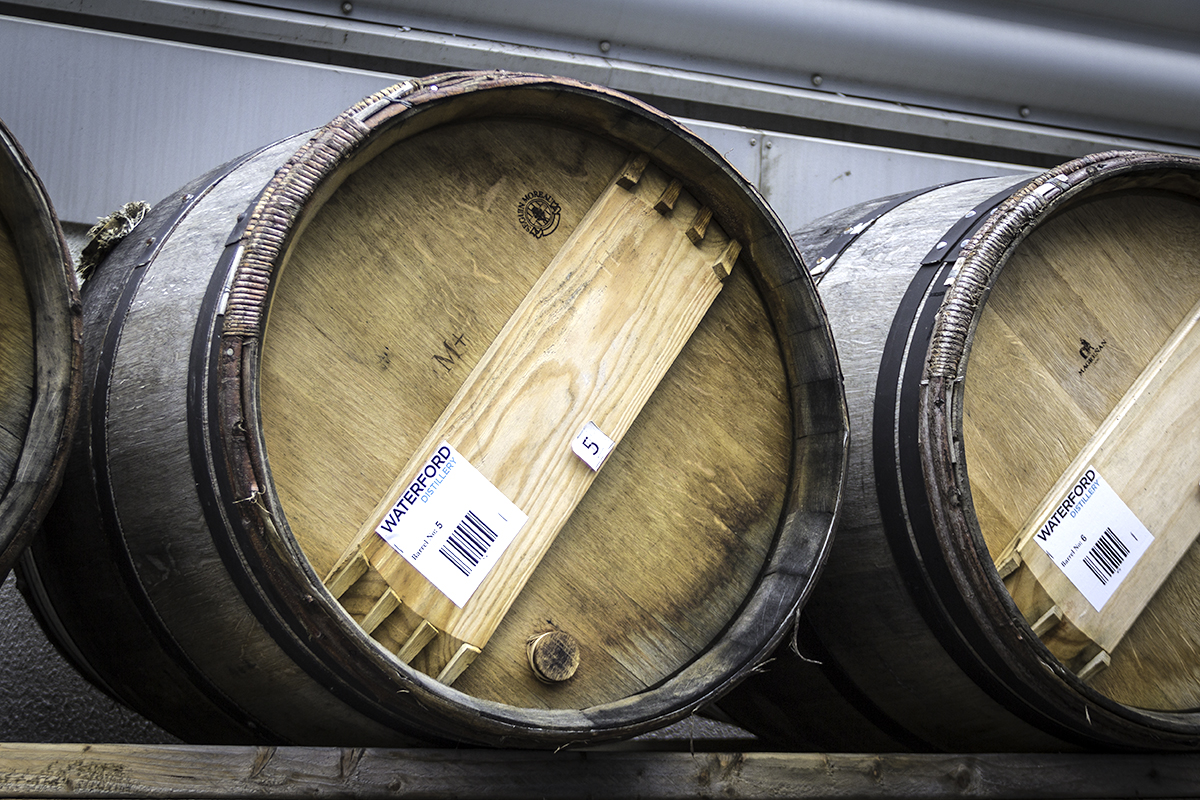 It’s St. Patrick’s Day weekend, and while we cover Irish Whiskey all year-round, it’s worth paying special attention to the fastest-growing segment of the whisky business this week. Waterford Distillery has been quietly laying down more than 2.3 million liters of spirit since it opened at the end of 2015, and just as he did at Bruichladdich, Waterford founder Mark Reynier is challenging many of Irish Whiskey’s traditions. We’ll catch up with Mark for a progress report and discuss his newest challenge – distilling whiskey from biodynamically-grown barley. We’ll also hear about another newcomer to the Irish Whiskey scene, as Sabine Sheehan joins us to share the story behind Lambay Irish Whiskey – a collaboration between Cognac’s Camus family and Ireland’s Baring family. In the news, Irish investigators are looking for the cause of a fatal accident this week at the Irish Distillers maturation warehouses in Dungourney, and Ireland’s prime minister was in Washington trying to persuade President Donald Trump to reconsider punitive tariffs on steel and aluminum imports set to take effect this week in a move that could set off a whisky-focused trade war.