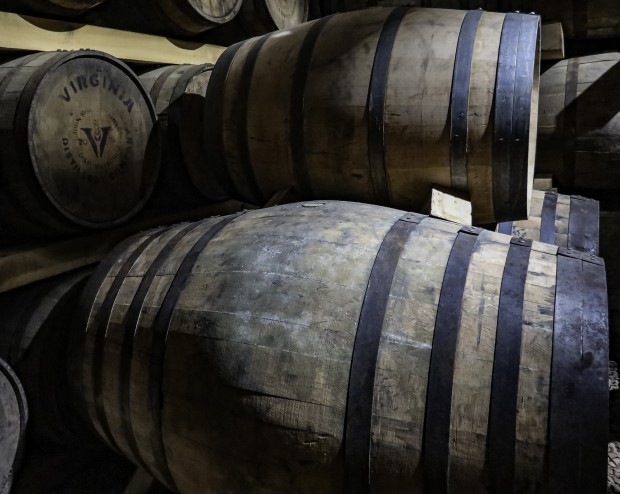 Virginia’s distilling history dates back to at least 1620, and while many whiskey lovers know about George Washington’s Distillery at Mount Vernon, it’s just one of the state’s 70 distilleries making everything from rum and vodka to single malt whiskies. September is Virginia Spirits Month, and we’ll visit some of those distilleries and find out more about what’s shaping up to be a model partnership between the state and its craft distillers on WhiskyCast In-Depth. In the news, the impact of tariffs on American whiskey exports is forcing Brown-Forman to revise its profit estimates – and raise prices, while Pernod Ricard is projecting an increase in profits for its fiscal year. We’ll have details on those stories and more, including the week’s new whiskies and an honor for one of Australia’s leading distillers.