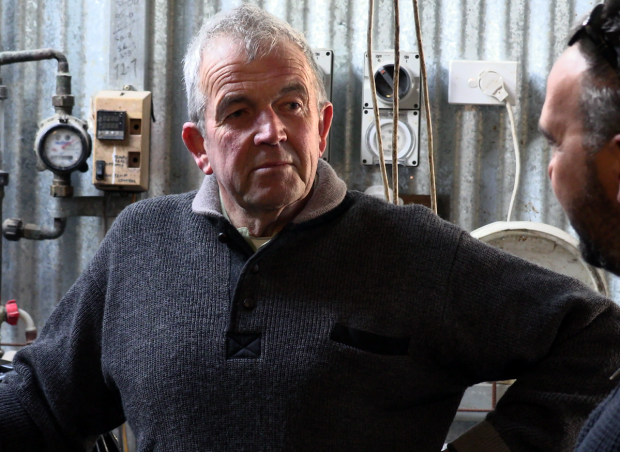 Every distillery is unique, but there’s one in Australia that could redefine your concept of “unique.” Belgrove Distillery is on Peter Bignell’s farm near Kempton, Tasmania, and he not only grows the grain that goes into his whiskies – but he built the distillery himself, too. There’s no other distillery quite like it, and we’ll visit Belgrove on this week’s WhiskyCast In-Depth. In the news, U.S. craft distillers may get caught in the political crossfire on Capitol Hill between budget talks, pandemic relief, the November election, and now…a Supreme Court confirmation fight. We’ll have an update on the effort to extend federal excise tax relief for distillers past the end of this year. The Glenturret has unveiled its new single malts following an 18-month re-branding exercise under new management, while a Kentucky distillery is changing its name after just four years – to the name of the original distillery that dates back to 1885. We’ll have more whisky news, tasting notes, and a rare bit of commentary, too.