Uncovering Whisky’s Past with the “Bourbon Archaeologist” (Episode 838: September 27, 2020) 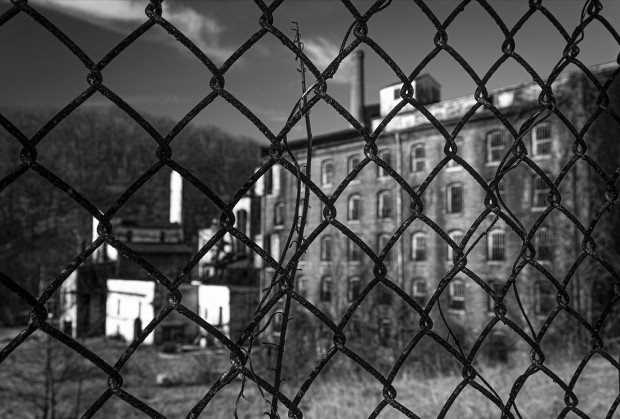 There are literally hundreds of old distillery sites around the eastern half of the United States dating back to the early colonial days. While their stories have largely been lost over time, bits and pieces still exist – and Nicolas Laracuente’s mission is to uncover the artifacts, the stories behind them, and put them together in historical context. The “Bourbon Archaeologist” specializes in Kentucky’s distilling history, from uncovering distillery ruins to researching the history of enslaved distillers in the pre-Civil War era, and he’ll share some of his journey with us on WhiskyCast In-Depth. In the news, the Scotch Whisky Association is launching an industry-wide diversity and inclusion initiative that was in the works before the Jim Murray controversy hit the news a week ago. We’ll look at the industry’s response to allegations of sexism against the “Whisky Bible” author, along with some of your reactions as well.