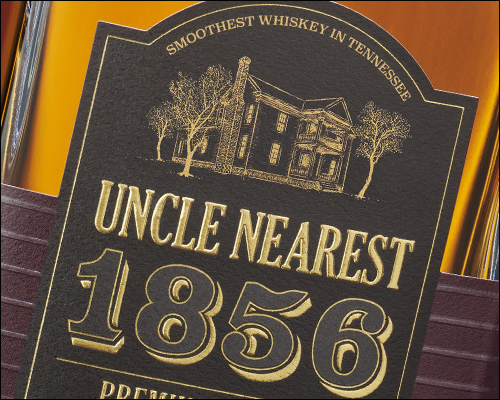 June 1, 2021 – 100 years ago today, White supremacists went on a rampage through the Greenwood neighborhood of Tulsa, Oklahoma. Greenwood had become known as the “Black Wall Street” because of its large number of Black-owned businesses, but when the smoke cleared, an estimated 300 Black residents had been killed and hundreds of businesses burned – while local leaders looked the other way.

Today, Uncle Nearest Tennessee Whiskey founder Fawn Weaver announced the creation of the Uncle Nearest Venture Fund, a $50 million fund that will invest in minority and women-owned spirits brands. The first two brands to benefit from the fund have already been selected: Sorel Liqueur and Equiano Rum. Sorel was created in 2012 by Brooklyn-based bartender and writer Jackie Summers, and is believed to be the first Black-owned distillery in the United States since the end of Prohibition. Equiano is the brainchild of longtime Rum ambassador Ian Burrell and Aiisha Dadral, and gets its name from the writer Olaudah Equiano, whose memoirs led to the 1807 law abolishing the slave trade in British colonies and inspired the U.S. abolitionist movement.

The fund is an outgrowth of the Nearest and Jack Advancement Initiative unveiled a year ago in the wake of social justice protests over the murders of George Floyd, Breonna Taylor, and other Blacks by police. That initiative includes support for emerging spirits brands owned by people of color and women, and according to Uncle Nearest founder Fawn Weaver, it helped highlight the need for something greater. 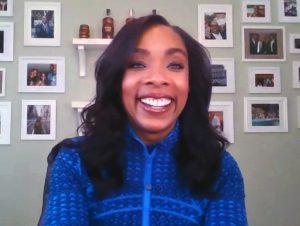 “There were so many people reaching in to us that were Black-owned businesses, some women-owned but mostly Black-owned businesses that kept reaching in and wanting help, and we weren’t turning any away…if they were already in the market, then we were going to help them because we didn’t want their businesses to fail,” Weaver said in a telephone interview. She decided to tap the investment community that had been reaching in to her to invest in Uncle Nearest and leverage that interest to build something larger.

“All I had to do was go back to everyone I’d said no to for Uncle Nearest,” Weaver said with a big laugh. “All I did was circle back and say, ‘hey, I’m still not raising money for Uncle Nearest, but this is what I am doing, and we’re going to raise up the next generation of Uncle Nearests, multiple…I think the harder part was that people wanted more than what I was offering. The whole fund is $50 million, and the first one I talked to was ‘Can I take 25 of that?’ and I said, ‘no, you can’t,'” she said.

The investment will allow Summers to bring Sorel back to the market this summer. While his initial launch in the New York market was successful in 2012, he was unable to raise additional capital to expand the business and had to mothball the brand. “Many do not know this, but I went homeless for about 18 months as I pounded the pavement to continue growing my business. I never gave up because I knew it was special and that one day, someone would be willing to invest in it and in me. The moment the Uncle Nearest Venture Fund agreed to do so, we were ready – we’d only been waiting on capital,” Summers said in the news release announcing the fund. Sorel will be available in an exclusive partnership with ReserveBar.com, which has launched its own Spirited Change Initiative to help minority-owned spirits brands.

The timing of the announcement on the 100th anniversary of the massacre in Tulsa is deliberate. Weaver notes that most people never learned about the massacre until recently because it was never taught in American history classes. “The amount that was lost among that Black community was $2 million that day. The equivalent of that today is $26.7 million, and so it is not a coincidence that the fund amount that we decided to raise is about double that, and it’s also not a coincidence that the two Black-owned brands that we decided to fund…each of those investments are $2 million each,” she said.

While the world has been focusing on the anniversary of that horrific event in American history, though, Weaver sees it as an opportunity to embrace change. “You know me well enough to know I like to have the conversation, but then I’m really big on now what…what do we do with this information we’ve now just taken in and and this is a bit of that ‘now what.'”