Time Running Out for U.S. Distillers on Excise Tax Extension 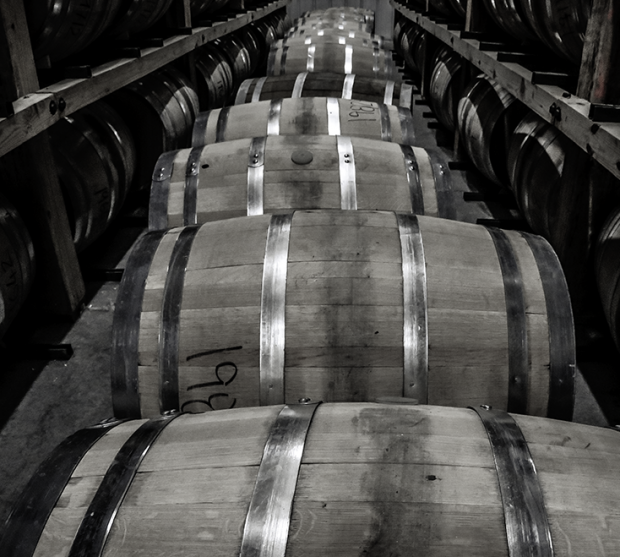 Updated November 29, 2020 – Craft distillers had a lot to be thankful for over the Thanksgiving holiday weekend, but also have to be wary of the proverbial cartoon anvil hanging over their heads. Just weeks from now, the arrival of 2021 is likely to see the thin thread holding that anvil snap absent Congressional action to extend the three-year-old break small-scale distillers receive on the federal excise tax they pay on their mature spirits. The result will be an immediate 400% increase, with higher payments due as early as January 15 for some distillers. Tuesday, industry trade groups will hold a “day of action” campaign urging distillers to contact their members of Congress and ask for action in time to save the tax break. 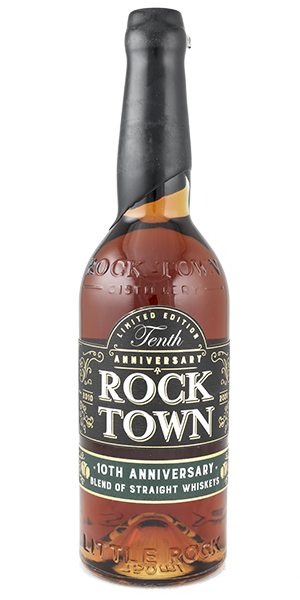 A year ago, Congress went down to the final night of legislative action before the holiday recess before including a one-year extension on the excise tax break in the spending plan needed to prevent another shutdown of federal agencies over the holidays. That break reduces the excise tax distillers pay from $13.50 per proof gallon to just $2.70 on the first 100,000 proof gallons of distilled spirits removed from bonded storage for sale each year.

While large distillers usually blow through that threshold by springtime, virtually all small-scale distillers never reach it over the course of an entire year — and the tax savings are significant. As an example, a craft distiller that bottles 500 standard 9-liter cases of 50% ABV whisky this year would pay approximately $3,210 in federal excise tax. If the tax break is not extended, that bill goes up to $16,052 on production that reaches just 12% of the annual threshold.

“We’ve been able to maintain our staff and pay everybody, offer health insurance and 401(k), and do everything that we can do,” says Phil Brandon, the founder and head distiller of Rock Town Distillery in Little Rock, Arkansas. “If it goes away, and we pray that it doesn’t, it’ll be cost-cutting measures, layoffs, and all kinds of consternation trying to figure out what to do,” he said in a telephone interview.

The distillery recently celebrated its 10th anniversary with a special bottling that blends its 5-year-old Bourbon and Rye whiskies, and recently released a Bourbon made with Arkansas-grown rice along with an Arkansas single malt. Brandon sources all of his grain from farmers within 125 miles of the distillery, and cutbacks in production would likely include reductions in those grain purchases.

As for the prospects of an extension right now…

“It is questionable, and the how remains to be seen,” according to Margie Lehrman, the CEO of the American Craft Spirits Association. ACSA and other industry groups started lobbying to make the current temporary break permanent practically as soon as members of Congress returned to Washington last January. The proposal is one of the few issues where Republicans and Democrats agree, with more than 350 House members and 76 Senators signing on as co-sponsors at last count. However, the legislation remains in limbo as Congress focuses on passing another continuing budget resolution by December 11 to avert another government shutdown, along with ongoing negotiations on a coronavirus economic stimulus package.

“The complicating factor is we don’t know the appetite right now in the current White House even if we were to get this extender through whether the President would sign it,” Lehrman said in a telephone interview. In addition, Covid-19 has sidelined a number of key leaders on Capitol Hill, including Senate Finance Committee chairman Chuck Grassley (R-Iowa), who would have to sign off on any legislation that could include the excise tax break.

And then…there’s the election. While the transition to the Biden Administration has now started, Capitol Hill is still in campaign mode.

“The Georgia Senate runoffs do not take place until the first week in January, which means that in terms of a complicated picture, it’s about as complicated as it could be,” Lehrman says. With both Senate seats in Georgia at stake in what currently stands at a 50-48 split between Republicans and Democrats, there is little incentive on either side to do anything that could be perceived as giving the other party an advantage.

A year ago, some distillers had already prepared their financial plans for the scenario that the tax break would not be extended. According to well-placed sources within the industry, a number of distillers had layoff notices ready to go out on December 21 had Congress gone home the night before without extending the tax. While there remains several weeks before that possibility comes into play this year, distillers have started making contingency plans for a return to paying the full excise tax rate in 2021.

“I think there’s a lot of distilleries that have never actually paid the $13.50 a gallon versus the $2.70, and again, this is just parity with beer and wine, we’re not asking for any special treatment,” says Sagamore Spirit Distillery president Brian Treacy. “There’s so much uncertainty still with Covid and the economy and small distilleries, they’re not going to be hiring, they’re probably going to stop working with local agricultural communities because you pay a little more for local grains, and it could lead to some closing their doors,” he said in an interview at the distillery Saturday.

While Sagamore Spirit is on solid financial ground thanks to its ownership by Under Armor founder Kevin Plank, that does not mean the distillery would be immune from effects caused by an end of the tax break. “We probably wouldn’t do any hiring at all next year…we’d love to do some hiring, but we’re not doing it until we better understand that, and it would probably affect any type of market expansion,” Treacy said, noting that it would also likely put a cap on the distillery’s purchases of grain from local farmers.

ACSA and other industry groups have been pressuring Congressional leaders for action in recent weeks, but Lehrman calls Tuesday’s “day of action” critical for persuading rank-and-file members of Congress to lean on their leadership teams.

“December 18 feels like an eternity away, but it’s not…it’s literally right around the corner when we know what needs to get done.”

Editor’s note: Sagamore Spirit is a sponsor of WhiskyCast. This story was originally published on November 25, 2020, and has been updated.