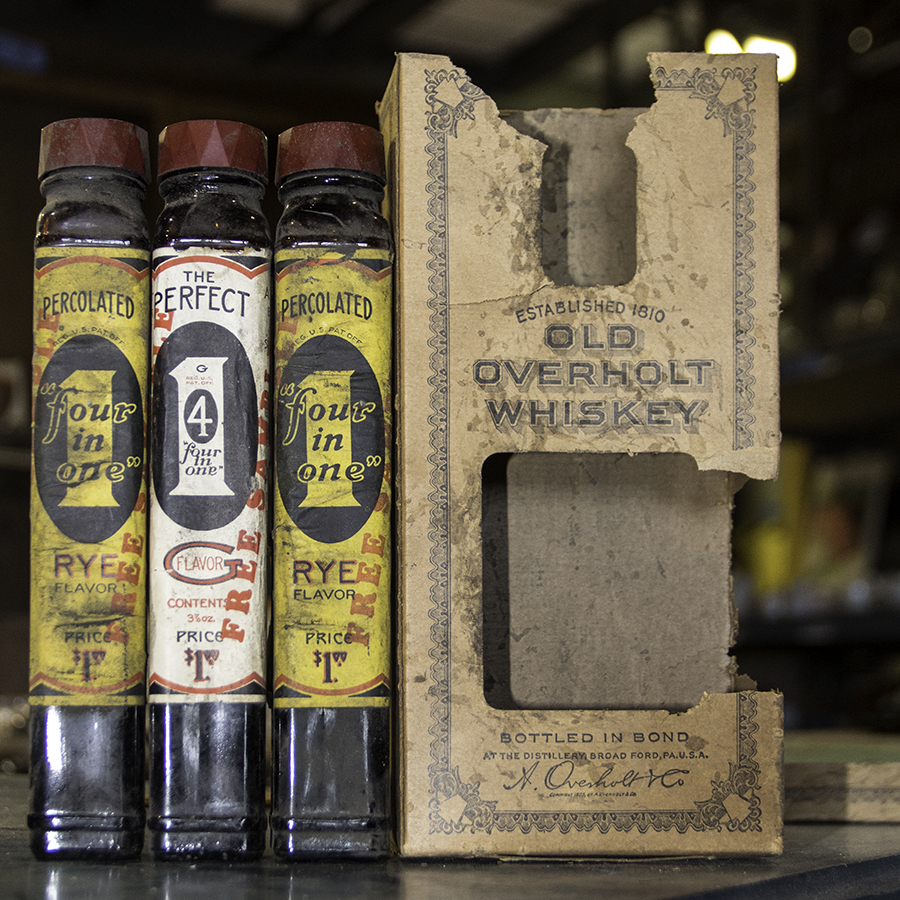 You never know what might be found behind the walls or under the floors of old houses and other buildings, especially those built during the Prohibition era. As those buildings are being renovated or torn down, salvage crews in major cities are uncovering all kinds of whisky-related artifacts, including evidence from old speakeasies and bootlegging operations. Philadelphia Community Corps founder Greg Trainor leads salvage teams in recovering usable materials from old buildings, and his crews have found all kinds of things that would make a whisky memorabilia collector smile. We’ll take a look at some of his Prohibition-era finds and what they can tell us about present-day America on WhiskyCast In-Depth. We’ll also look at some bucket-list destinations for spirited travelers with Kelly Magyarics, who just profiled a few of those destinations for Fodors.com. In the news, another distillery has started making Bourbon in Bardstown, Kentucky, the scientist who’s created a way to turn distillery waste into biofuel has been honored, and we’ll say goodbye to an old friend of Islay whisky fans.