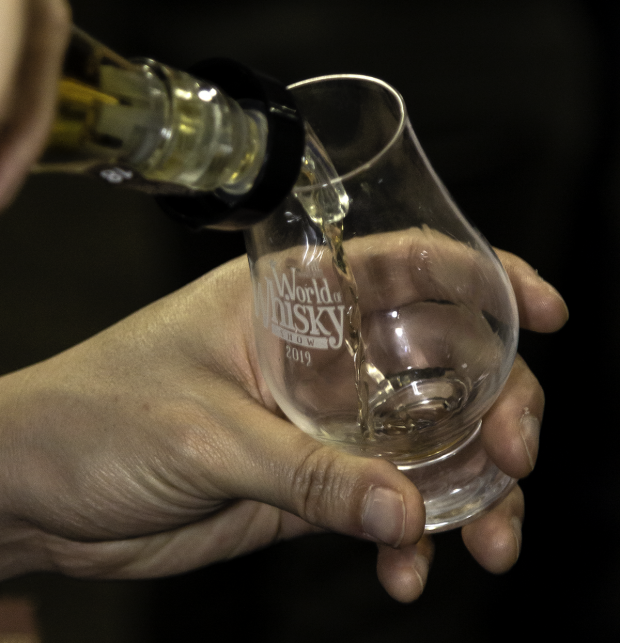 This week, we’re on location at the Wonderful World of Whisky Show in Cornwall, Ontario with everything from great whiskies and good friends to a guy dressed from head to toe in clothes made from recycled purple Crown Royal bags! On WhiskyCast In-Depth, we’ll talk with John McCheyne, who’s been traveling the wonderful world of whisky as the global ambassador for the Scotch Malt Whisky Society and was in Cornwall for this weekend’s fun and games. We’ll also answer a listener’s question about a unique style of barrels on Behind the Label.

In the news, there’s a short-term delay on Great Britain’s exit from the European Union and a likely impact on whisky sales, while more evidence is coming in on the impact of tariffs imposed last year on American whiskies by Canada, the European Union, and other key trading partners. We’ll also mourn the death this week of Balcones distillery manager Zack Pilgrim after a sudden stroke at the age of 38.

Production support for this episode was provided by the NAV Centre.