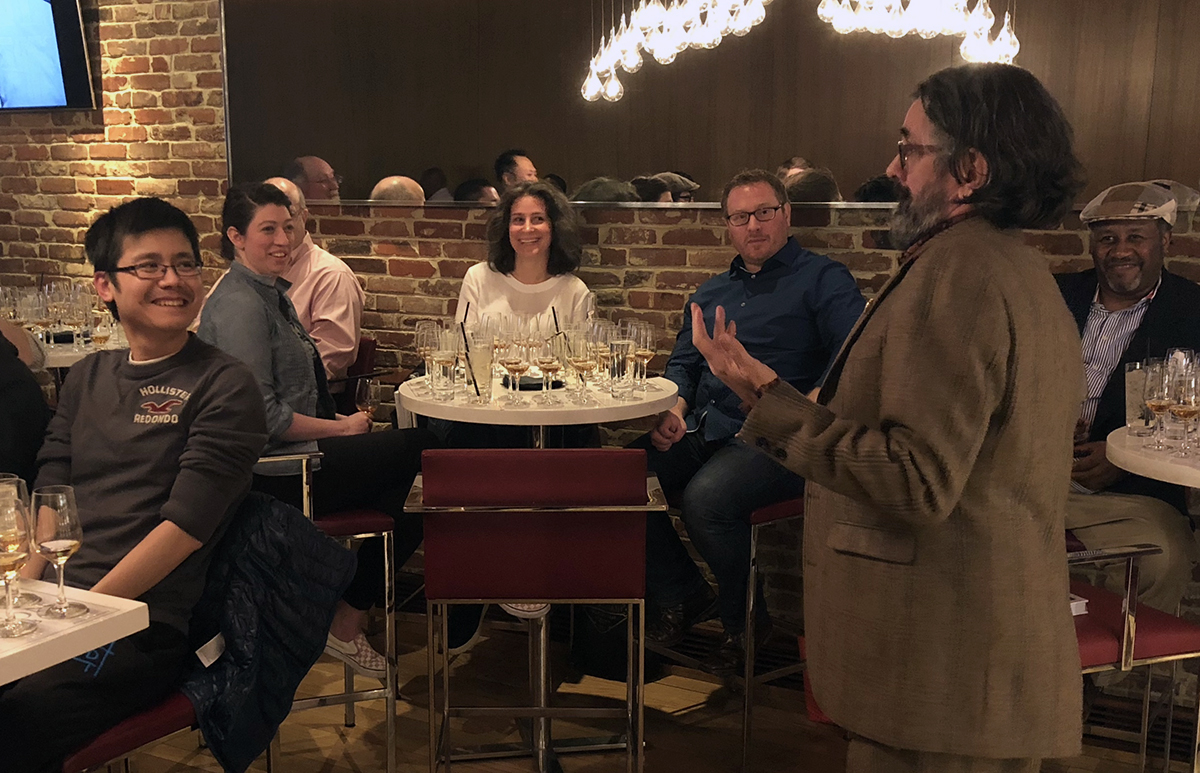 Dave Broom has been one of Japanese whisky’s most passionate observers for many years, and his latest book “The Way of Whisky” delves into Japan’s unique whisky culture at a time when demand for Japanese whiskies far outpaces the supply. We’ll talk with Dave about those shortages, along with other so-called “world whiskies” that he’s uncovering on his travels and his upcoming Scotch Whisky documentary, “The Amber Light,” on WhiskyCast In-Depth.

We’ll also look at the latest political clashes that could pose problems for whisky lovers and get the details on new whiskies, including one that’s getting our highest score ever! To appreciate the great, though, one must taste the not-so-great, and our new “Behind the Label” segment has the back story of what could be one of the worst – yet still highly sought-after – whiskies ever bottled.