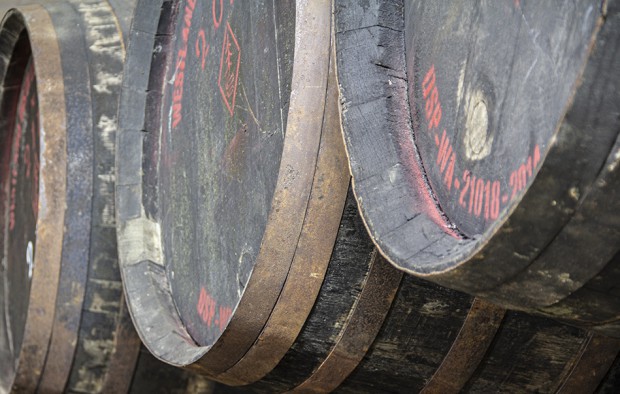 It takes guts to put your whisky up against those from around the world in blind tastings and agree to publish the results no matter what, but the verdict is now in for The Judgement of Westland. Around 2,000 people tasted Westland’s American single malt against competitors from Scotland, Australia, and India over the last four months, and in the end, all four malts were separated by just a fraction of a point. We’ll discuss the findings with Westland’s Steve Hawley on WhiskyCast In-Depth. In the news, Scotch Whisky exports are starting to recover from the double whammy of U.S. tariffs and the pandemic, while Biden Administration officials want to increase competitiveness in the American spirits industry. We’ll have those stories, along with the new leader in the race to bottle the world’s oldest whisky.