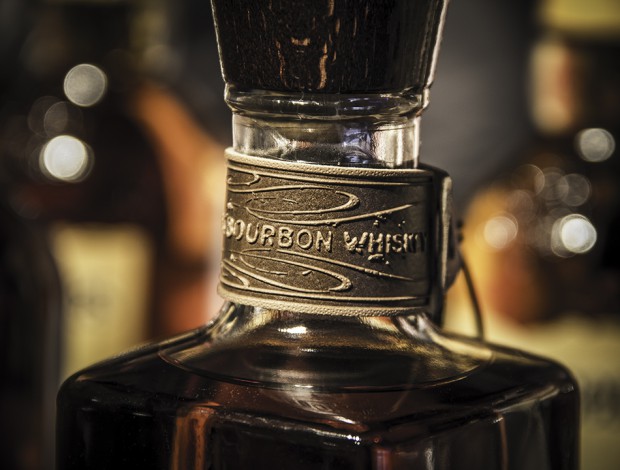 September is Bourbon Heritage Month, and while Bourbon can be made anywhere in the U.S., Kentucky is known as “the State of Bourbon.” Bourbon makers generate millions of dollars annually for the state’s economy, and their taxes help pay for local services and public education. The unprecedented growth of the industry hasn’t come without its growing pains, though…and we’ll look at some of the issues facing the “State of Bourbon” with Janet Patton of the Lexington Herald-Leader. In the news, Maker’s Mark has lost two of its top leaders as Denny Potter and Jane Bowie leave for a new venture, while Blue Run Spirits is planning a new $51 million distillery. We’ll have all of the week’s whisky news, tasting notes, and look at what may be the world’s toughest whiskey trail to visit.