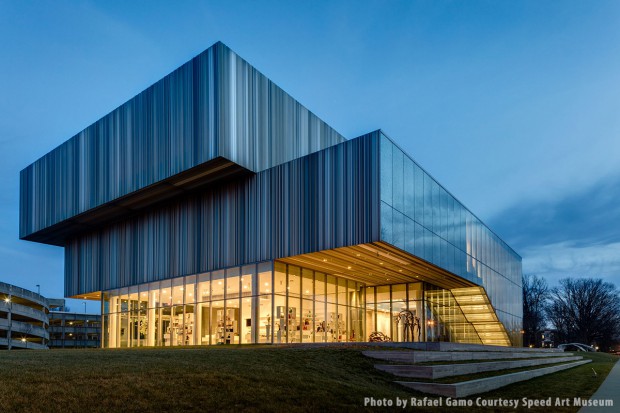 Bourbon & Beyond gets underway this Friday night in Louisville with a charity Bourbon auction to benefit the Speed Art Museum. The whiskies going up for bids include one of the original Pappy Van Winkle 23-year-old Bourbons – the 10th one ever filled – along with other historic whiskies and one-of-a-kind whiskey experiences. We’ll talk with Speed Art Museum director Stephen Reily about the auction and the educational programs that will benefit from it during WhiskyCast In-Depth. In the news, there’s still no resolution to the Four Roses Distillery strike in Kentucky, and negotiations aren’t scheduled to resume until the end of this week. The Kentucky Bourbon Hall of Fame has inducted three new members and presented this year’s Parker Beam Lifetime Achievement Award, and if you think MMA champion Conor McGregor gets mad in the Octagon…just think how mad he might get by losing a trademark fight outside of the ring.