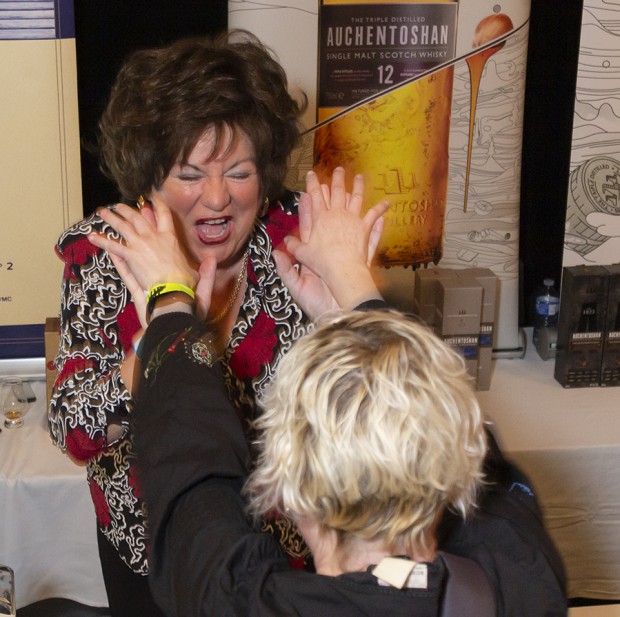 This week, we’re in Fredericton, New Brunswick for the 24th annual New Brunswick Spirits Festival! We’ll talk with one of the leading lights in Canadian Whisky, Canadian Club’s Tish Harcus, on WhiskyCast In-Depth. She’s in her 32nd year at Canadian Club, and plays multiple roles for the brand from serving as its global ambassador to maintaining 161 years of CC archives and helping lead new product development. For instance, the new Chronicles 42-year-old whisky and the entire Chronicles series came from her insistence on finding a special home for some vintage barrels instead of just blending them away. She’s also been a role model and mentor for many of her colleagues industry-wide.

In the news, a short-term spending agreement in Washington this week headed off a government shutdown that could have caused problems for whisky makers, while there’s still no progress on extending a federal excise tax break for small-scale distillers that expires at midnight on New Year’s Eve. We’ll have details on the week’s new whisky releases, and on Behind the Label, we’ll find out how a small-town whisky bar went high-tech to help its customers pick their whiskies.