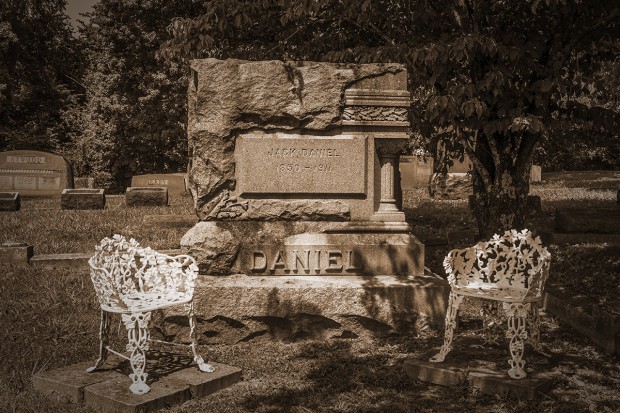 Jack Daniel’s is arguably America’s most well-known whiskey brand, but there’s a lot we don’t know about the history of Jack Daniel himself. The truth behind some of the mysteries around Jack Daniel’s went to the grave with him when he died 110 years ago, and historians have been trying to piece together the details for years. Nelson Eddy is the distillery’s official historian, and joins us on this week’s WhiskyCast In-Depth to shed some light on those myths and misconceptions. In our Behind the Label segment, we’ll also get the definitive answer from Master Distiller Chris Fletcher to another widely-debated question: should Jack Daniel’s be considered a Bourbon? In the news, whisky lovers may think of a cocktail when they hear Manhattan, but that’s about to change with the opening of Manhattan’s first whisky distillery in 100 years. We’ll have that and much more on this week’s podcast!