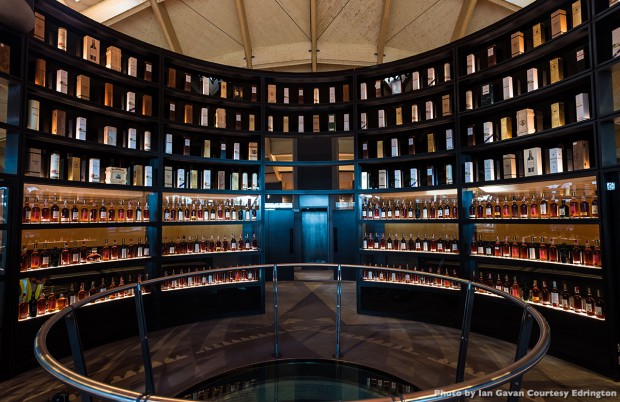 Edrington first announced plans for The Macallan’s new distillery in 2012, but the planning process on what may be one of the longest distillery projects on record started well before that, and construction work alone took three and a half years. The Macallan’s new home welcomed its first guests the other night, and will open for tours on June 2. We’ll talk with The Macallan’s Ken Grier about the new distillery and what it means for the brand’s future, along with the recent move to revamp The Macallan’s core ranges and last week’s pair of million-dollar bids for two rare 1926 Macallans at Bonhams in Hong Kong.

In the news, Diageo has named project managers for the revival of its Port Ellen and Brora distilleries. There’s a report that U.S. trade officials are pressuring Great Britain to weaken protections for Scotch Whisky in a post-Brexit free trade deal, while Gordon & MacPhail has unveiled another new range of single malts and Irish Distillers is adding two new whiskies to its Method and Madness lineup.