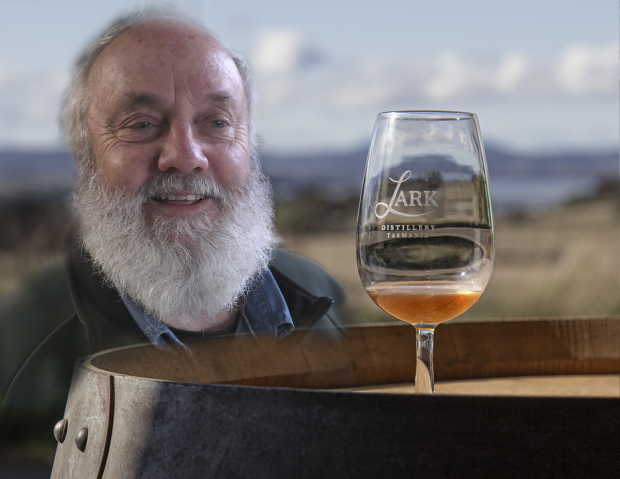 There was no Australian Whisky industry to speak of in 1992 when Bill Lark persuaded the government to give him a license to distill whisky in Hobart, Tasmania. Today, Australian whiskies are found around the world, and Bill Lark has become revered as the “Godfather of Australian Whisky.” While he’s retired from making whisky himself, he still works with distillers in Tasmania and on the Australian mainland, and he’ll join us on this week’s WhiskyCast In-Depth. In the news, Kentucky Bourbon has lost one of its leaders with the death Christmas night of Four Roses veteran Al Young, and we’ll remember his legacy on this week’s episode. We’ll also have details on the fine levied against Beam Suntory by Kentucky regulators for environmental damage from last July’s warehouse fire and a look at the top whisky stories of the year on this final episode for 2019. (Editor’s note: This episode contains explicit language.)