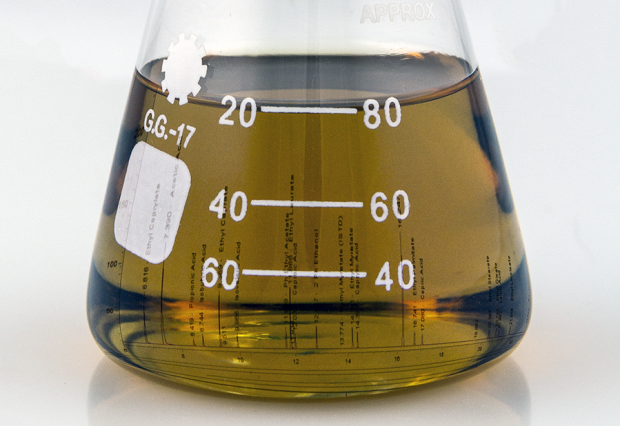 This week’s episode is certain to arouse the ire of whisky purists. We’re looking at Glyph, a “molecular whiskey” that’s engineered in a lab instead of a distillery. Alec Lee and his colleagues at Endless West in San Francisco analyzed hundreds of whiskies down to the molecule to isolate specific chemical compounds – then sourced those compounds to blend with grain neutral spirits and a small amount of new make whisky to create Glyph. Technically, it falls under the legal category of a “spirit whisky,” but it’s already being sold in California and New York alongside traditionally distilled whiskies.

Is it a glimpse into the future of whisky or a pale imitation of the real thing? We’ll discuss it with Alec Lee on WhiskyCast In-Depth. In the news, American whiskey exports to Canada and Mexico are tariff-free once again, and we’ll talk with The Balvenie’s David Stewart about the distillery’s new Stories range of single malts.