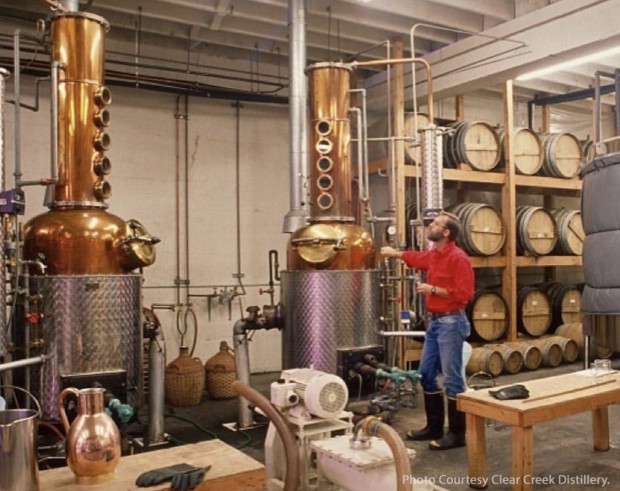 Historians aren’t sure who distilled the first Scotch-style single malt whiskey in the United States, but Oregon’s Clear Creek Distillery has a pretty solid claim to the title. Steve McCarthy started making his McCarthy’s Oregon Single Malt in 1993, and while Steve McCarthy sold Clear Creek in 2014 and eased into semi-retirement, his influence still guides Clear Creek’s distillers to this day. We’ll talk with Clear Creek’s Jeanine Racht on WhiskyCast In-Depth. In the news, the G7 Summit ends with no progress in resolving a global trade dispute pitting the US against its key trading partners, while new tariffs could affect 65 percent of all US whiskey exports within the next month.  We’ll look at a new whisky that’s helping raise money for search and rescue operations in the UK, along with other new whiskies, tasting notes, and much more.