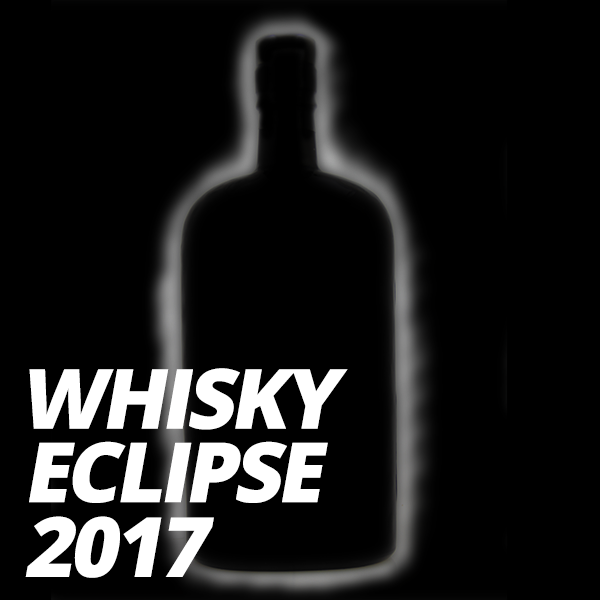 If you’re looking for an excuse to take off from work and watch the total solar eclipse that will cross North America on August 21, there’s no better place to observe it than at Kentucky’s MB Roland Distillery. That’s because Paul and Merry Beth Tomaszewski’s distillery just happens to be located in Christian County, Kentucky, and astronomers calculated years ago that the total eclipse will last longest over Christian County. The Tomaszewskis are already reserving campsites for eclipse watchers in the open fields surrounding the distillery, and are planning a weekend whiskey festival leading up to that Monday’s eclipse. Paul Tomaszewski joins us on this week’s WhiskyCast In-Depth to explain how they’ve been preparing for the eclipse for years and what to expect on August 21.

In the news, European Union leaders are considering Bourbon as a possible target in a growing trade dispute with the Trump Administration. Congress could vote this week on a 2018 Treasury Department budget that restores the administration’s proposed cuts in funding for the TTB, which oversees the whisky industry. We’ll also update the progress of Chip Tate’s new distillery under construction in Waco, Texas, and look at Distell’s plans to invest $14 million into renovations at Islay’s Bunnahabhain Distillery.