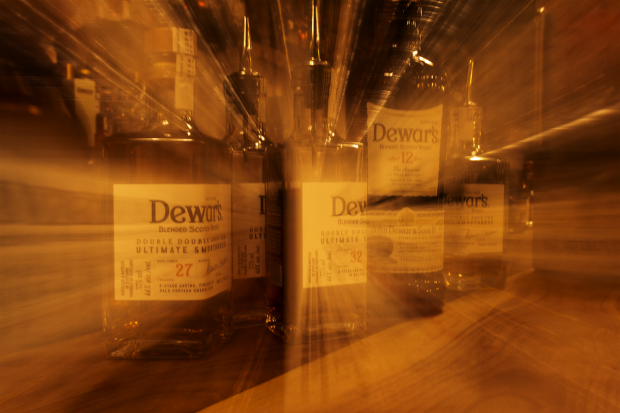 Is making whisky an art or a science? In “The Amber Light,” filmmaker Adam Park makes the argument that Scotch Whisky is an art as important to Scottish culture as writing, music, and other creative endeavours. Park worked in collaboration with veteran whisky writer Dave Broom, who stars in the film and wrote the screenplay. He joined us for this week’s WhiskyCast from Santa Barbara, California, where “The Amber Light” had its North American premiere at the Santa Barbara International Film Festival.

In the news, no new tariffs this week – but the aftermath of Brexit later this week could create even more concerns for whisky lovers. For Australian whisky makers, fires and drought remain very real concerns that make politics look minor – and Aussie distillers are teaming up to help rural communities affected by that country’s devastating bush fires. We’ll have details on the upcoming Aussie Spirit Auction and how you can take part.